The last quarter of 2019 has seen a moderate increase in property prices in Spain.

Prices remained at an average of €1,638.3 per m2, representing a quarterly increase in the IPVVR (from its Spanish “Prices Index of Repeatedly Sold Properties) of 0.84% and an interannual rate of 7.70%.

Price of property in Spain

Nine Autonomous Communities recorded an increase in property prices during the summer. The Balearic Islands saw the largest increase, with owners asking for a 1.6% more for their homes than three months ago. Murcia was second with a 1.5% increase, Aragon third with 1.3% and the Valencian Community at 0.6%. The Balearic Islands remains the most expensive Spanish community at 3,064 euros/m2, followed by Madrid (2,794 euros/m2), Euskadi (2,555 euros/m2) and Catalunya (2,251 euros/m2). At the opposite end of the spectrum, the most affordable communities are Castilla La Mancha (875 euros/m2), Extremadura (904 euros/m2) and Murcia (1,042 euros/m2).

Prices in Costa Blanca for the 3rd quarter of the year

The other cities have hardly undergone any changes. 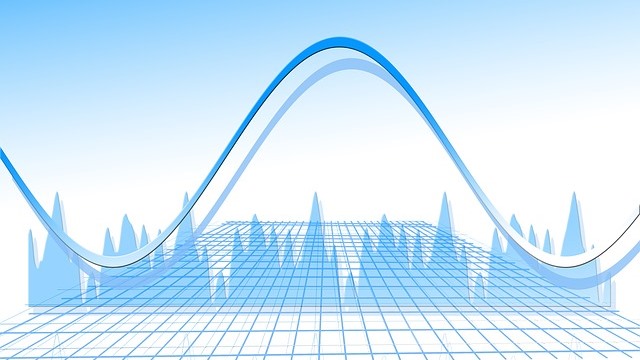 Holiday homes’ prices up in the first months of 2019