Brexit: Britain plus exit
After 43 years of EU membership, the UK decided to no longer belong to the European Union, a political and economic organisation that presents itself as a bloc of countries with a single flag. The majority of the British voted to abandon it.
Following the EU exit referendum, 29 March 2019 was set as the date on which the UK would leave the Union. However, by not
to reach an agreement, this date has been extended until 31 October 2019, with the possibility of leaving before or even canceling the agreement.
exit (the UK has the power to revoke its notification to leave the EU without the unanimous approval of the other Member States of the EU).
EU, according to a landmark decision of the European Court of Justice).
Brexit means Brexit, but what form will it take?
Apart from the uncertainty as to whether the United Kingdom will actually leave the Union or not, the consensus is that Brexit will lead to a way out with or without EU agreement, although these expressions are not defined per se.
An agreed or “soft” Brexit refers to a situation where the UK will maintain close economic relations with the EU, continue to contribute to the budget and possibly allow the free movement of people.
A Brexit without agreement or “hard”, on the other hand, often indicates circumstances that would imply a radical change in the formal ties of the EU. United Kingdom with the EU. This would certainly bring an exit from the customs union and the single market, as well as the end of free trade. movement of persons. In this case, the United Kingdom would be subject to the trade rules of the World Trade Organisation, which would be renegotiated with the country as an individual entity.
Our team of multilingual solicitors will help you navigate through the particularities of your situation and ensure you continue enjoy the same status and benefits as you do in a pre-Brexit Spain. 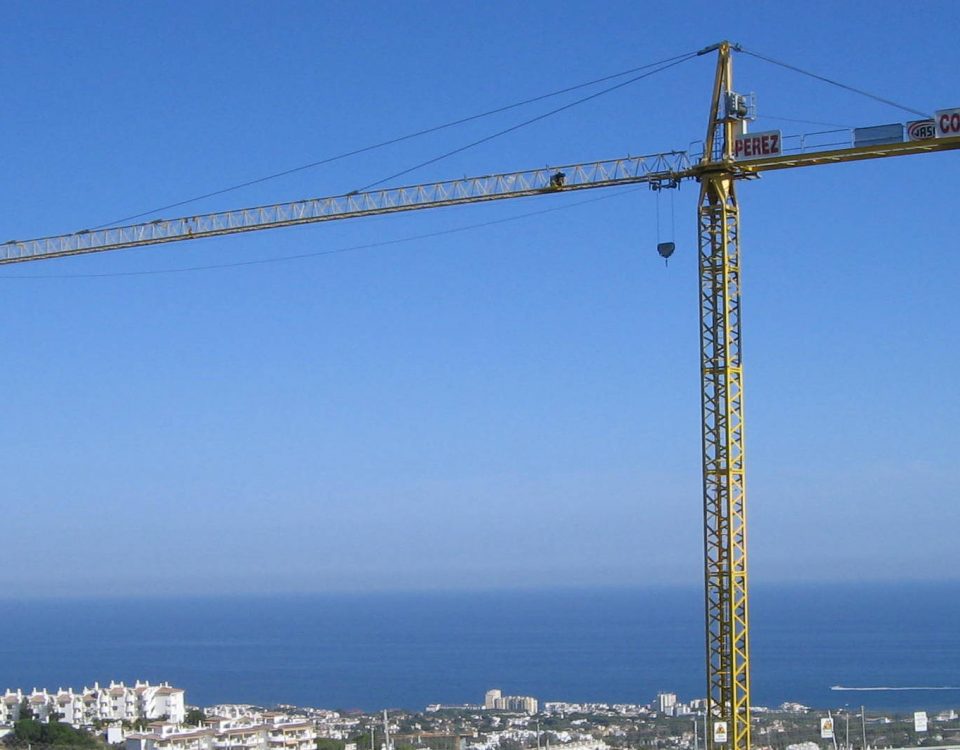 The effects of Brexit on the Spanish property market

Since 2013 the real estate market has increased very steadily with the UK being the biggest foreign contributor towards Spanish property purchases. Despite the growth over […]
Do you like it?
0 Read more 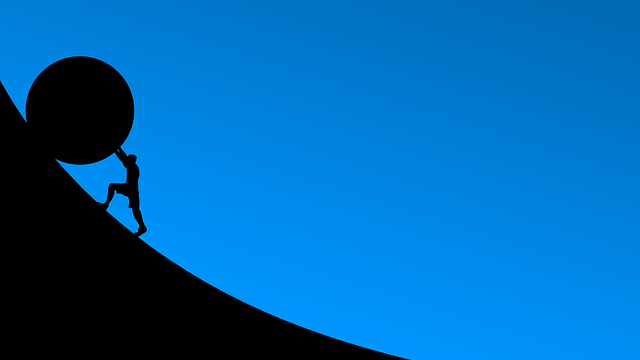 The Brexit process represents a challenge to Britain in future years without the support of the European Community. Movements in financial markets reveal the effect of […]
Do you like it?
0 Read more

British Retirees Rush to Settle in Europe ahead of Brexit

According to financial advisers, British retirees are rushing to settle in European countries such as Spain, Portugal and France before the Brexit deadline, believing that such a move […]
Do you like it?
0 Read more 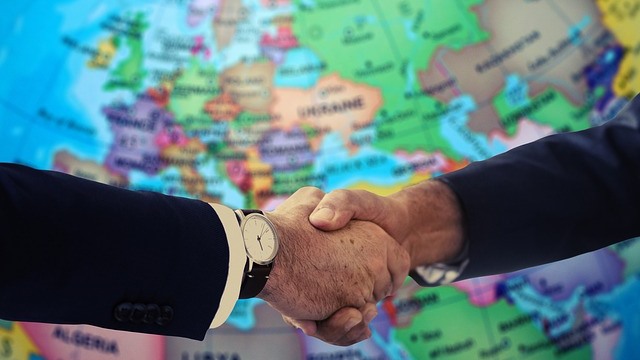 The European Union’s chief negotiator Michel Barnier has expressed concern about progress so far, as the third round of Brexit talks gets under way. He warned […]
Do you like it?
0 Read more
123
Next page