Opening hours of Fuster & Associates: Monday to Friday from 9:00 to 15:00, it will only be attended by appointment and operation restricted to urgent matters, preferably via email or telephone. Thank you for your collaboration. 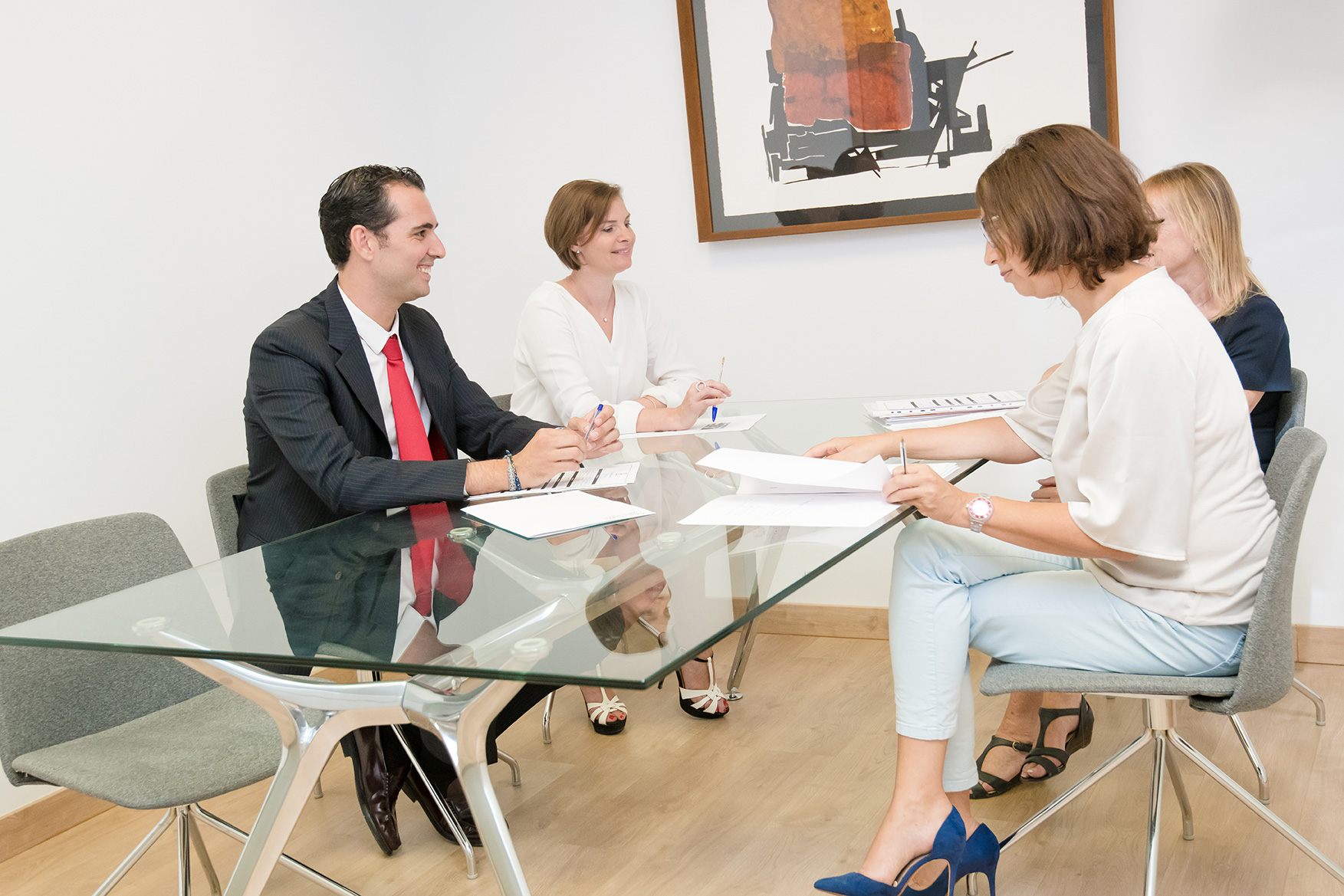 Fuster & Associates always ensures that every process undertaken on behalf of our clients is completed successfully with solutions sought, identified and applied to any problem which arises.

Mr Johnson had been told that inheritors would be liable to pay €200,000 inheritance tax upon inheriting the property.

We advised Mr Johnson that he should buy the usufruct of the property in his own name, which would give him the right to its use, while buying the bare ownership in the name of his children. This would mean that the children of Mr Johnson would not be forced to pay an exorbitant amount of inheritance tax during the probate process.

Mr Claes needed a mortgage in Belgium to be able to cover the cost of his property purchase but also needed to sign a pre-purchase contract to secure the property with a €10,000 deposit.

Our advice was to tell Mr Claes to insert a cancellation clause into the contract whereby if the mortgage was not granted then his €10,000 deposit would be returned.

In the end Mr Claes did not get the desired mortgage and due to the clause he avoided losing his €10,000 deposit.

Mr & Mrs Burns had made off-plan stage payments to the developer Huma but BMN had not issued the legally required bank guarantees to the couple meaning that their money was not returned when the developer failed to fulfil its contractual obligations.

Fuster & Associates took on the case on the Burns’ behalf and took the bank to court for failing to provide the bank guarantees which would have protected the couple’s money. The bank acquiesced to our demands after it became apparent that their position was intenable and the money that was owed to the couple as well as interest and the legal fees was repaid in full.

Mr & Mrs Dupont had bought a property in Orihuela Costa in 2013 and secured what they believed to be a real bargain. However, six months later, out of the blue, they received a letter from the Spanish tax authorities demanding that they pay €5,200 tax on their purchase as the official value of the property had been higher than the final purchase price.

The couple asked friends about the issue and were recommended to get in touch with us at Fuster & Associates. We assessed their case and advised them to lodge a tax appeal. We handled their tax appeal which was successful and meant that Mr & Mrs Dupont were saved from having to pay the additional tax.

Mrs Hansson had bought a Spanish property with her husband in 2008 but just three years later her husband died. Mr Hansson had not made a Spanish will and the inheritance process appeared complicated to Mrs Hansson who, with the added stress of the bereavement, ended up not going through the inheritance process. Three years later Mrs Hansson decided to sell the property but couldn’t as the ownership was still registered in both her name and the name of her late husband.

Mrs Hansson had already chosen to hire our conveyancing services for her property sale and when we found the problem we immediately notified her of the problem and the need to undertake the inheritance process. We managed the inheritance process for her and dealt with the necessary communication with Swedish solicitors and transferred the full ownership to Mrs Hansson. Although the issue was successfully resolved, the fees and taxes were much higher than if Mrs Hansson had undergone the process earlier.

Do you need help or more information?