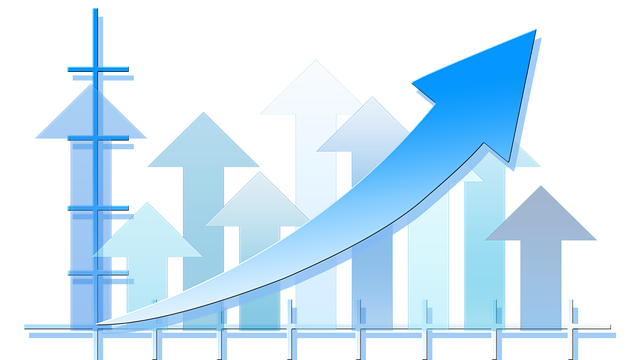 133,860 purchases recorded in Spain in the 1st quarter of the year.

With a 12.20%, foreign demand maintains its high levels of interest for the Spanish residential market – becoming a key element in current sales figures.

Property prices continue to grow during the first quarter of the year at 1,636.3m2 (data from the Ministry of Development). 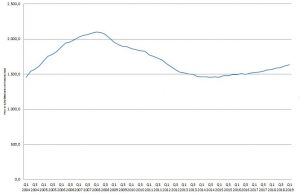 12.20% of all property purchases correspond to foreigners.

One of the most notable changes has been the decline in the weight of British interest in the Spanish market – from 2,526 purchases in the last quarter of 2018 to the 2,252 recorded at the end of the first quarter of 2019. Despite this declines, English citizens are still leading the list of major foreign buyers, being a 13.79% of the total.

Belgians made 884 purchases  and Swedes made 727, represent 5.4% of the total number each.

One of the most remarkable aspects of the evolution we are seeing in 2019 is the new historical minimum in British demand, which had always remained at the forefront of foreign demand for housing in Spain.

The effects derived from “Brexit” are influencing British demand, leading to a significant decline in percentage terms and a somewhat more moderate decline in absolute terms.

Prices in Costa Blanca have also experienced an upward trend, reaching an average price per m2 of €1,509.5 compared to €1,474 in the previous quarter.

Benidorm and Orihuela experienced the most significant increases, while in Torrevieja and Santa Pola property prices showed a slight decline.

As earlier indicated, the most significant changes in property purchases in Spain during the first quarter of 2019 are the decline in British demand and the increase in demand from nationals who link housing to job-related matters.

However, as the following sections highlight (with a territorial breakdown of the housing demand in Spain by both autonomous communities and provinces), the demand for housing in Spain is also linked to tourism.

Autonomous communities with high tourist density in the islands and the Mediterranean coast continue to clearly lead the foreign property market in Spain, maintaining high territorial differences with respect to the rest of the autonomous communities.

The Valencian Community closely follows the lead of the Balearic and Canary Islands, with a total of 25.57% purchases by foreigners in the first quarter of the year (about 4,900 buys), slightly below 26.03% in the preceding quarter.

Murcia comes in fourth position – confirming its outstanding results in recent years -, with 20.15% in the first quarter (about 850 purchases), below the 22.79% of the fourth quarter and also its historical maximum.

This data emphasises both the fact that there continue to be important territorial differences in property purchase patterns in Spain and that foreign demand in this country continues to show a clear link to tourism, conditioning the territorial results of home purchases by foreigners.

New housing has continued to gain prominence in the first quarter of the year, giving continuity to the rise of the previous quarter.

As we earlier predicted, the results of initiations and new housing visas hinted to a growth that sooner or later had to be reflected in the purchase and sale of property.

The intensity in the growth of the purchases of second hand properties has delayed a positive behaviour in new properties, something which has been obvious for quite some time.

Specifically, new housing accounted for 19.03% of total home purchases in the first quarter, increasing by 0.93 pp with respect to the previous quarter.

On the other hand, second hand properties accounted for 80.97% of the total sales, slowing down the increase in new housing purchases. 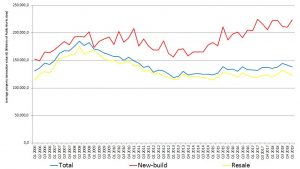 High foreign property purchase levels in Spain affords the markets mentioned in this report a much more balanced aspect in as much as they are not so intensely conditioned by local social and economic factors but by many other different aspects, protecting them from generalised negative effects. From this stand point, these are markets are much more dynamic than those were foreign interests are not that invested. 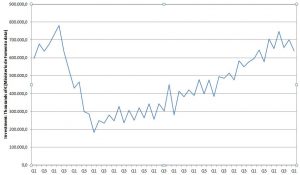 For more data to be well informed, you can download our COSTA BLANCA PROPERTY MARKET REPORT 2018.