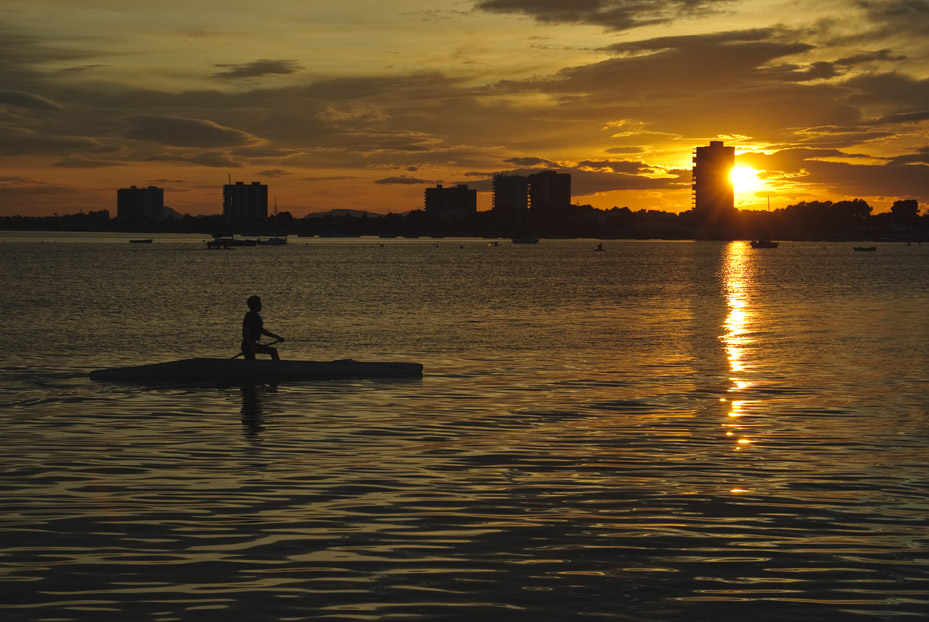 Although the Brexit process is shrouded in mystery for the most part, it doesn’t seem to have dampened British taste for Spanish property; in fact transaction volumes have increased almost 15% so far this year.

The issue seems to be that not many British buyers were aware that there is no problem buying property in Spain whether you’re from an EU country or not. The Swiss, Norwegians, Americans and citizens of many countries outside the EU, have all been buying property in Spain without problems of any kind for years. Most property professionals in Spain feel that it will be just the same for Brits post Brexit but probably easier.

Here we take a closer look at the Brexit issues causing particular concern among buyers at the moment:

At the moment British tourists are covered if on holiday in Europe or if you have retired. If healthcare arrangements change this could be a factor for anyone thinking of spending their retirement in Spain, particularly where frequent visits to hospitals are required. The general opinion is that reciprocal healthcare arrangements will remain unchanged once the Brexit process has been completed.

If you are drawing a pension you can draw it in the UK and transfer it over to Spain. This means you are exposed to exchange rate risk and you may have to pay more in bank charges. However, this is a relatively minor risk for most people bearing in mind the other factors involved. For expats with private pensions there are QROPS available, which are much more tax efficient than they are for UK residents.

Although this is possibly the scariest factor for many British expats in Spain, it’s unlikely that there will be additional taxation as a result of Brexit. Spain and the UK have had a tax treaty in place for many years – even before the EU was formed – and this will ensure taxes are kept to a realistic and affordable level.

The Right to Work

This is probably the most likely to change as it looks like the UK wants to restrict the EU citizen’s right to work in the UK. Although negotiations on this issue have been fairly non-existent on this front since they began back in March this year, it remains one of the most crucial issues for both British expats in Spain and EU citizens working in the UK. Whatever is negotiated for EU citizens in Britain will almost certainly be applied to expats over here, which is causing a great deal of uncertainty at the moment. How this issue is resolved is going to have an effect on younger people’s decision to buy and build a home in Spain.

The Value of the Pound

The pound has lost considerable value to the euro in recent months, meaning British people have 10% less purchasing power than a few months ago. However, this has always been the case for all cross-border purchases and exchange rates should never be a reason for not going ahead with a property purchase. The fact is that financial losses can be made simply waiting for the right moment to come, because more often than not, the moment won’t come. Markets are beyond our control and they continue to move up and down without any chance to predict outcomes and so it is often a false economy to wait for the right time to make big cross-currency purchases such as property.

In essence, Brexit negotiations seem to be concealed behind smoke and mirrors to the point that uncertainty is rift among the general public in the UK. Over in Spain, there is a strong belief that once Brexit has happened, there will be a return to life before the EU, where British people enjoyed owning property in the country, while getting their UK pensions paid in Spain. Although this may mean the expat demographic may shift back to older generation people with pension incomes, all is not lost for those who wish to live and work in this amazing country.

Exchanging your UK driving licence to drive in Spain