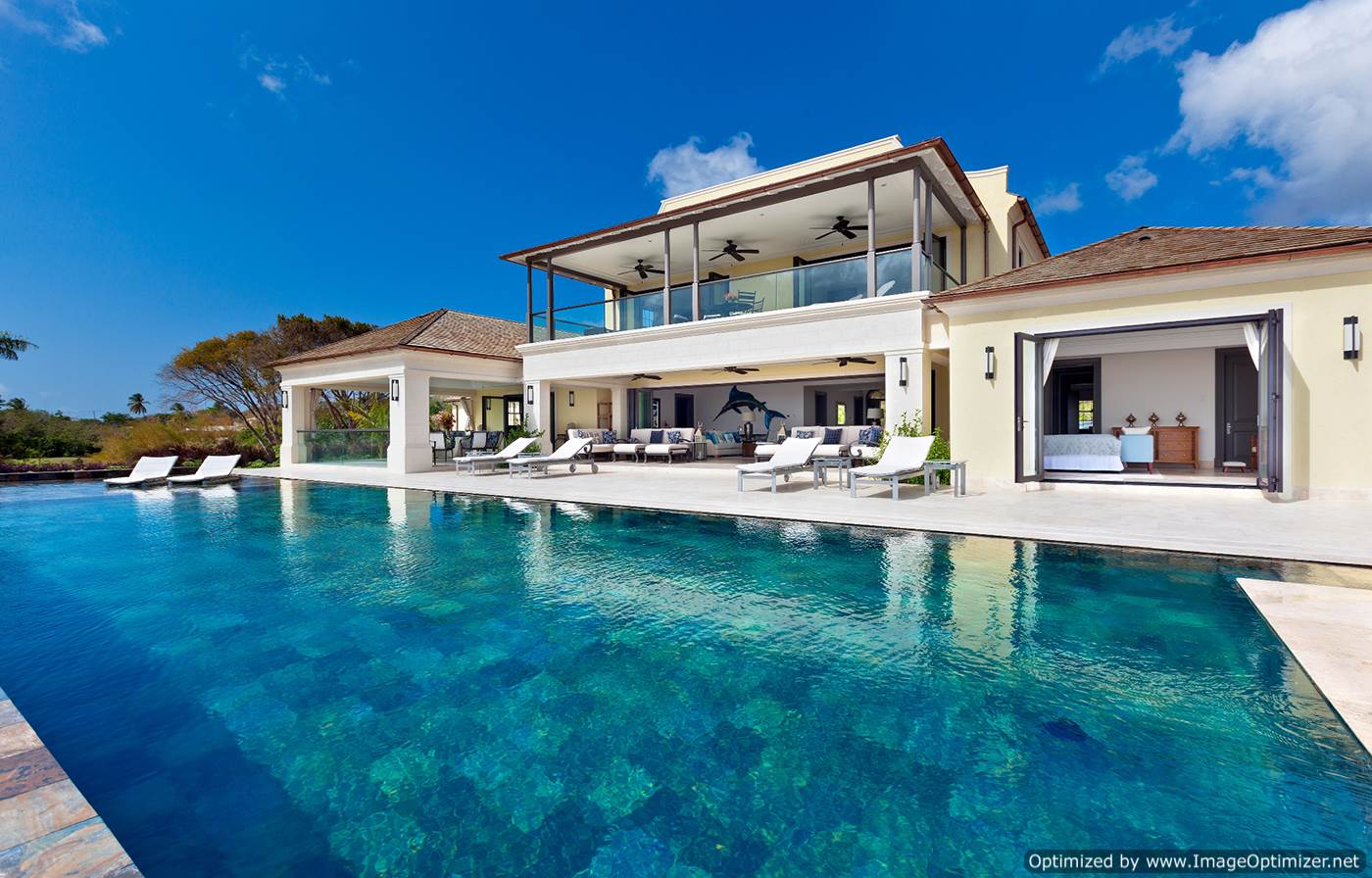 The judicial decision considers there is not lack of transparency and it is not abusive to use this index, and so it is not possible to cancel those contracts.

After several Supreme Court’s sentence against the financial entities on the floor clauses, multi-currency mortgages and other products considered not fair, the highest court decided in favor of the banks that commercialized mortgages loans bounded to the IRPH. The IRPH had been used over thousands of credits as an alternative to other indexes in the market such as the Euribor. The Supreme Court considers the link to an official index like the IRPH doesn’t show lack of transparency and is not abusive, and so it is not possible to cancel those contracts.

This Wednesday the civil court treated the first case about a possible cancellation of a mortgage loan that used the IRPH to calculate the monthly interest, used by several Spanish financial institutions in order to determine the monthly quote their clients have to pay. The complete sentence with all the arguments developed by the supreme court will not be known until later. But the highest court proclaimed this Wednesday the result of the sentence, which states that the mortgage contracts bound to this index are not improper.

The specific case analyzed by the supreme court was a mortgage commercialized by Kutxabank, though this index was also used in many loans by other banks and credit unions. A person signed on 2006 a mortgage with Vitoria and Alava saving bank – this bank is now inside of Kutxabank- with a capital of 250.000 euros for 35 years and an interest indexed to the IRPH. For the first year the total interest was 4,25% and then during the second year the interest rate was checked every six months according to the IRPH’s evolution. The mortgage was renewed in 2009 in order to extend its term in seven years. The mortgage client came to the court in order to denounce the new credit condition that he considered improper because at this time the Euribor, the most common mortgage index in Spain was almost two points below the IRPH. He also denounced the delay interest the bank wanted to apply to his mortgage, which was more than 17,5%.

The number 1 mercantile court of Vitoria-Gateiz positively approved the client’s case, so the bank went to the provincial audience of Alava, which also endorsed the client and declared void the clause that linked the mortgage interest to the IRPH. Here Kutxabank said that the establishment of these index as a reference had been negotiated with the client before signing the contract with all its other clauses.

However, the provincial court didn’t agree with the client about “the lack transparency” when he applied to his mortgage and to the principal index and the substitute one (in 2013 the IRPH was changed with another similar index after the disappearance of the saving banks). The entity was condemned to return with retroactivity the interest charged to the client, for a total amount of more than 75.000 euros. The court indicated that Kutxabank couldn’t demonstrate that a negotiation with the client had ever existed or to have given him several options (like the Euribor for example) at the moment when he had chosen the interest system.

The entity took the case to the supreme court that had now agreed with Kutxabank. The highest court arguments that the simple link of a mortgage contract with an official rate like the IRPH does not necessarily involve any lack of transparency or abusiveness. To know the full reasoning, we need to wait for the complete sentence.

The groups affected by these sentence are over one and a half million of mortgages directly related to this index in Spain. According to the calculations made by the customers’ associations like the OCU, there are more than 500.000 persons affected by this issue. Many banks offered this index to their clients saying that it was more stable than the Euribor. But the IRPH known as the Spanish Euribor was always more expensive than the European as it is right now. The platform IRPH Stop says to be sorry for the supreme court’s decision, which indicated that a very important battle was lost. The platform stated: “it’s a very bad news for all the persons affected by this index”. 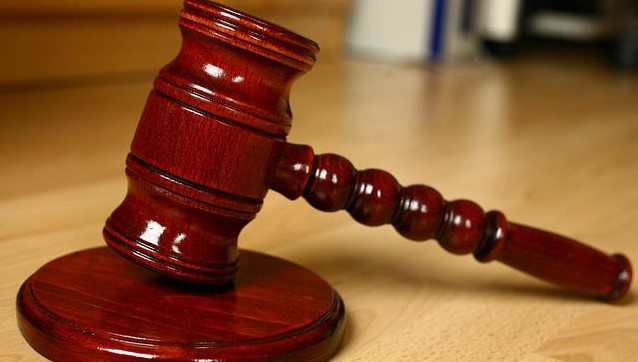