The effects of Brexit on the Spanish property market - Fuster Associates

The effects of Brexit on the Spanish property market 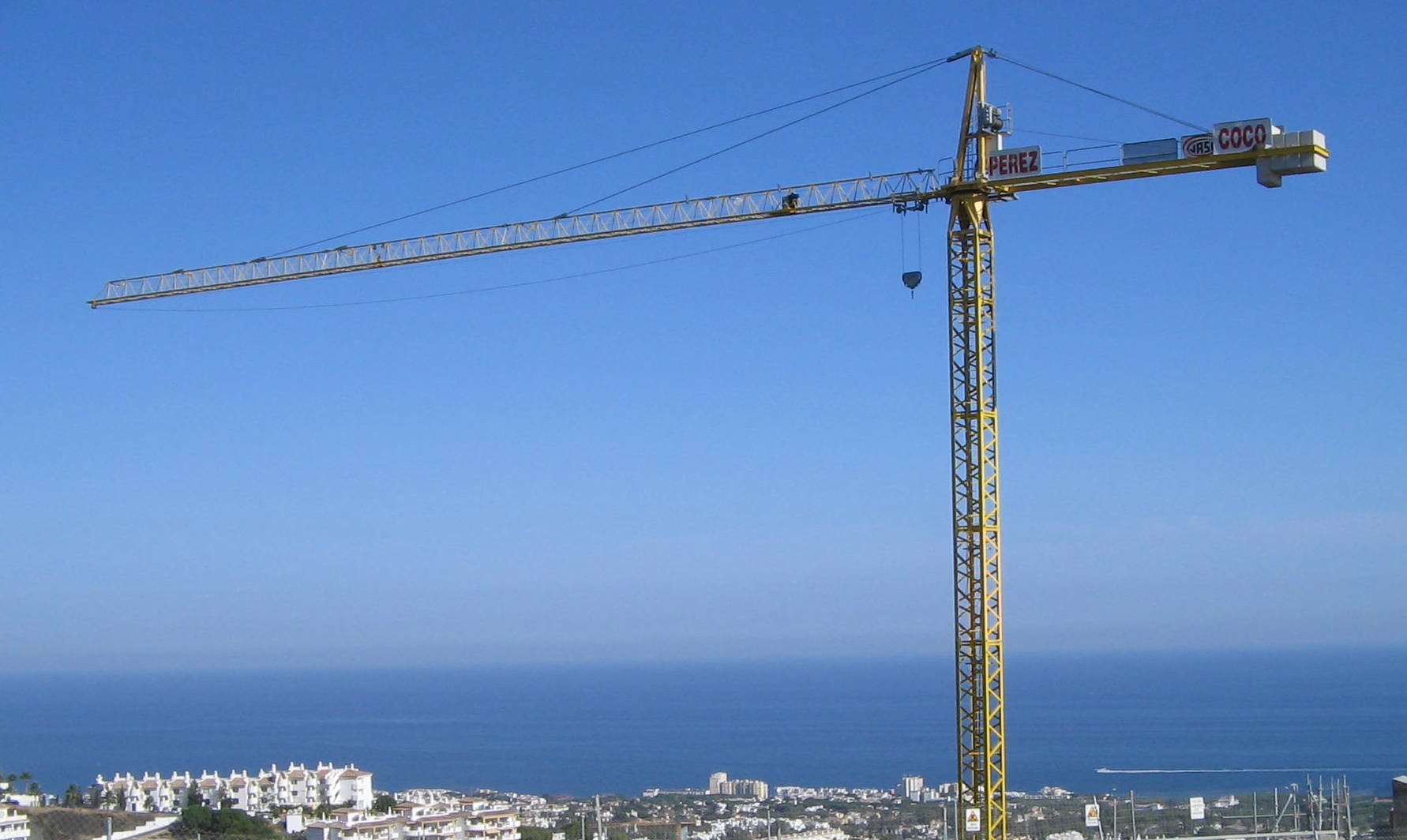 Since 2013 the real estate market has increased very steadily with the UK being the biggest foreign contributor towards Spanish property purchases.

Despite the growth over many years, it seems that Brexit has had a clearly negative effect on Spanish properties purchased. As we can see below, towards the end of 2016 Spanish property purchases made by Britons has dramatically declined.

Comparing this data with that of other nations helps clarify the effect that Brexit has had on the purchasing behaviour of people in the UK.

From 2013 to 2015, there was a very stable growth of investment into Spanish property from the UK, much higher than other nations. During the 2 year time period, we have seen a peak of 68% increase in purchases.

Up until Q3 of 2015 UK purchasers were growing at an exponential rate, the 2015 General Election took place in Q2 of 2015, where the referendum vote was promised to the public.

As we can see, from Q4 in 2015 property purchases started to decrease, which could have been the effect of the rising uncertainly of the nations future, as well as the discussion leading up to Brexit.

We can see the effects of Brexit between Q2 and Q3 of 2016, one of the biggest factors causing the sharp decline was the impact the referendum had on the value of the pound against the euro.

Whilst it’s clear to say that Brexit has impacted a number of property purchases, for all of 2016 the British are still the biggest foreigner investors with more than 10,000 transactions, followed by the French with 4,335, and the Germans with more than 4,000 purchases.

Comparing these figures with last year’s, we have seen a year-on-year growth of UK buyers of around 2%, whereas other nations such as Russia are purchasing less each year. Showing that despite the small knock-back in British purchasers, the housing market in Spain continues to grow and attract foreign investors and residents the country.

Of course, if it had not been for the successful referendum vote, then we could have expected higher levels of purchases in 2016. But regardless of what could have been, the British continue to purchase Spain and we can only hope buying trends begin to increase once again.