Land registry update puts up property tax in 1,895 towns, reducing it in 557 others - Fuster Associates

Land registry update puts up property tax in 1,895 towns, reducing it in 557 others 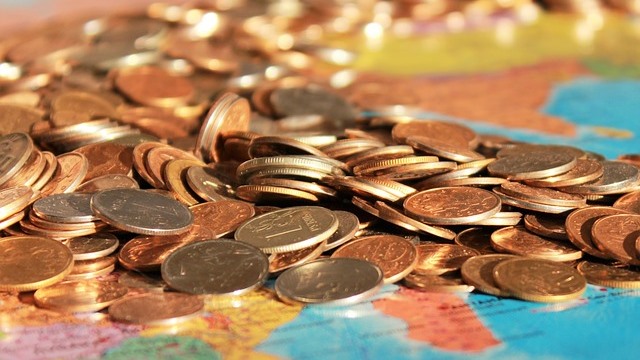 The amount paid by home, shop and land owners each year in property taxes (IBI) will rise from January in 1,895 towns while it will fall in 557 others.

This variation derives from the approval by the Cabinet to update the land registry in 2,452 towns in order to adjust the valuation of the assets to reflect current prices.

This update does not imply a change in the tax rate – which is municipal and fixed, therefore, by each Town Hall – but does involve a change in the valuation of the property, which is the tax base it is applied to.

The update, justified by the government in its paper on municipal finance, was requested by the Town Halls themselves and, in some instances, revises valuations that had not been modified since the eighties.

It is precisely the time elapsed since the last update that determines whether each town needs to revise their valuations upwards or downwards, and by how much.

By contrast, the 557 towns that last updated their land registries between 2005 and 2011, at the height of the housing bubble, will see a reduction in property values.

How is your rental income Spanish property taxes for non residents?