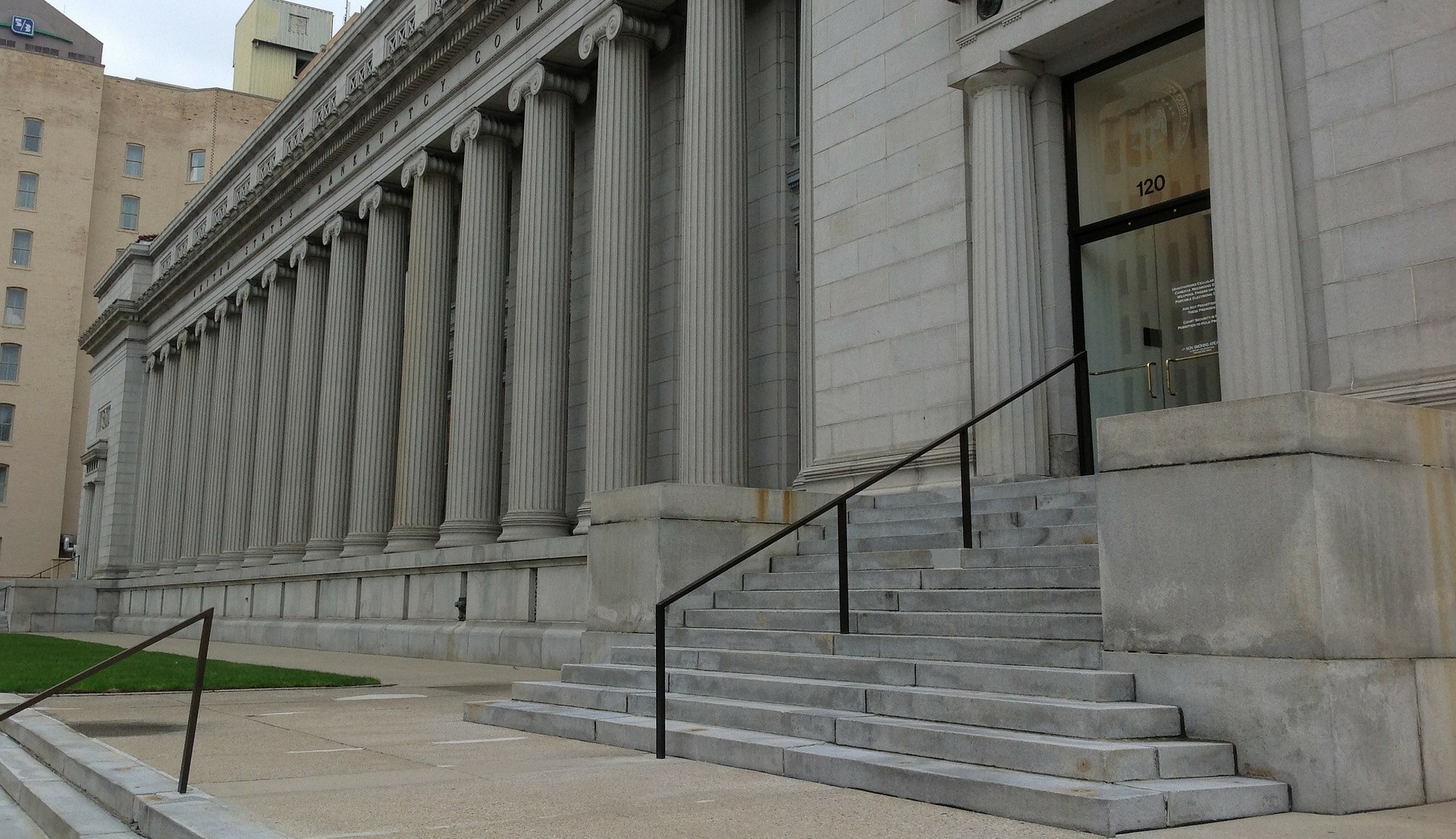 The only court in the region of Murcia dealing with floor clause claims has reported that 1,074 lawsuits have been filed in the first three months, exceeding expectations considerably.

It had been forecast that around 250 lawsuits would be filed in the first three months, although that figure has more than quadrupled in reality. Despite August being traditionally a quiet month in Spain, particularly in the judicial system which ordinarily has a reduced workload in the summer, the activity created by floor clause claims increased the court’s workload by around 43%.

On June 1st this year, emergency measures were approved by the General Council of the Judiciary (CGPJ) and came into force immediately, after the European Court of Justice ruled that backdated claims should be included in the process. The floor clause issue has also raised other concerns about poor mortgage lending practices including early maturity, interest arrears and multi-currency mortgages, which has considerably impacted legal activity on the floor clause issue.

The avalanche of lawsuits is not exclusive to the Murcia region. At national level, the number of applications filed by the 54 specialist courts deployed throughout Spain dealing specifically with floor clause has also broken all records. This network of bodies was set up to respond to the legal claims of those affected although the volume of work has significantly exceeded expectations, with 16,000 lawsuits being recorded in Spain in the first month of the process.

According to data from the court in the Murcia region, there were 274 complaints filed in June, followed by 523 in July and despite August being a vacation month, a further 277 complaints were received. The majority of cases were presented by lawyers in the region, with the second largest amount of claims curiously coming from the Madrid Bar Association. It is suggested that some of the large payouts on floor clause claims are attracting unduly heightened interest amongst lawyers and creating a new phenomenon for filing lawsuits.

When the floor clause litigation kicked-off in June this year, the president of the Judicial Court expressed concerns of a ‘massive response’, saying that estimates of 250 cases per month and 1,250 a year were not likely to be accurate, which has proven to be the case.

In fact, the number has been much higher than expectations, almost reaching the figure forecast for the year in just three months. The number of cases received are analysed each week and possible alternatives are in consideration to enable courts to deal with the volume of business. Until then, officials are waiting to see what claim activity is like in September and it is anticipated that the floor clause workload is set to increase even further in the following months.

Fuster & Associates specialize in pursuing claims to recover the overpaid interest should you be affected by the floor clause. If you want to find out more about this ‘no win, no fee’ service, contact us for more information today.