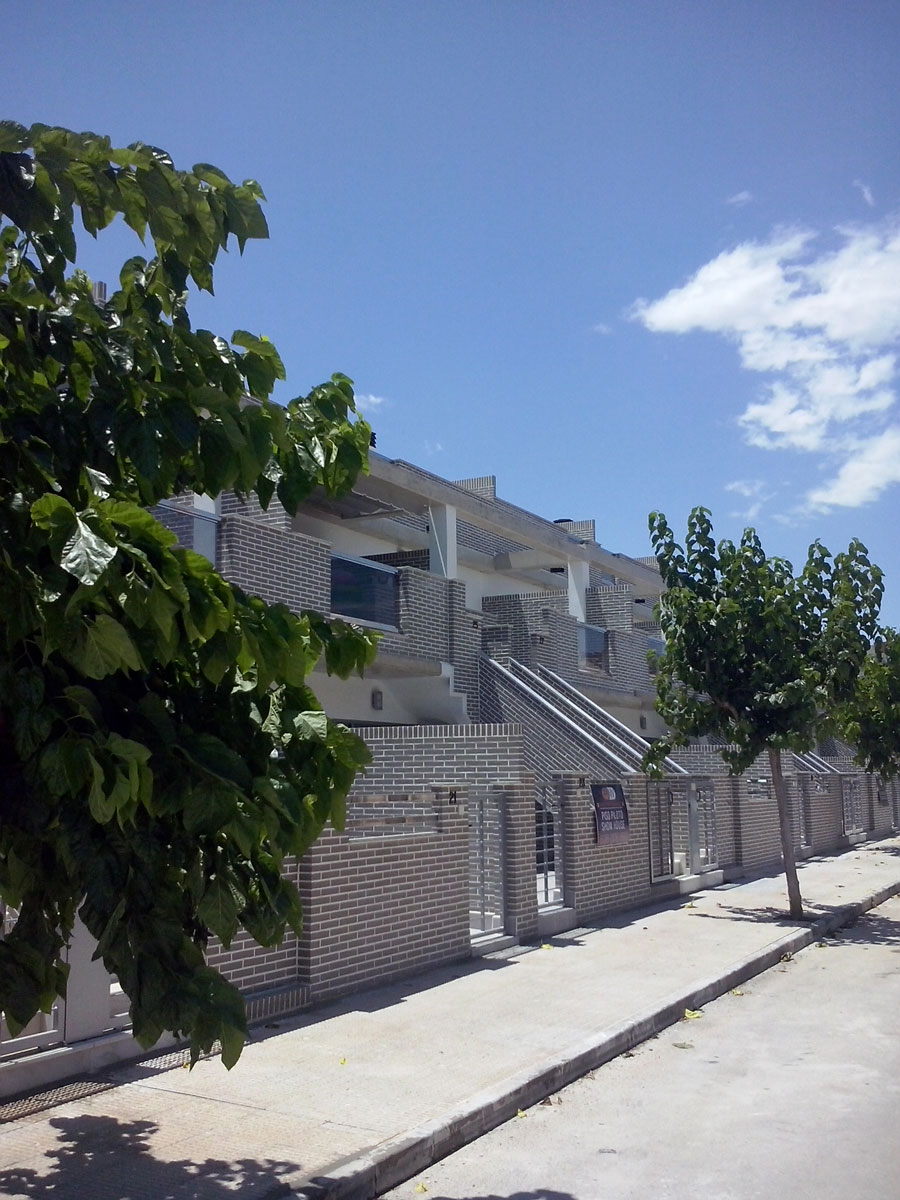 The stock of unsold new build properties has been falling since 2009 and official estimates put the total number at 563,908 for the end of 2013. Last year stock diminished by 3.4% which equated to 19,545 properties. The data series was started in 2004 due to it being the year when statistics on sales of new-build and resale property became available.

At first look in seems strange that there were significant rises in the number of unsold built properties in 2008 and 2009 when the crisis had already manifested itself in 2007. This was due to the slow planning and construction processes in Spain which meant that projects which had been started in the boom years were finalised after the crash.

The region which has the highest amount of unsold new housing in relation to its total number of properties is La Rioja where 4.82% of the total stock of buildings are made up of newly built homes up for sale. It is followed by Castilla la Mancha where the figure is 3.76% and the region of Murcia is third with 3.37%.

The region with the highest number of unsold new build properties for sale by December 2013 was the Valencian region with 101,266 which was one of the greatest beneficiaries of the boom and consequently, one of the worst affected by the bust. Andalucia has the second highest number: 91,212 and Catalonia the third: 85,307.

The data shows that the large cities and areas along the Mediterranean coast continue to suffer the most problems with their new-build stock. This is no surprise as these are the areas in which there exists the highest levels of demand for property in Spain and therefore it will be hoped that with a general recovery these unsold properties will be bought up.

The statistics from Spain’s Ministry of Public Works show that since 2009 Extremadura and Navarra have seen their stock diminish significantly and the same has occurred in the coastal regions of Cantabria and Murcia. One surprise is that between 2012 and 2013 the new build stock increased in the region of Madrid amid reports from other sources that it is falling.

Writing in El País, the Spanish daily, Julio Rodríguez López predicts that in 2014 there will be a more significant decrease in the amount of unsold new property and puts an estimate at 50,000 units. He bases this on the fact that so far this year sales figures have been stronger and, with hardly any new construction, this must have an impact on stock.