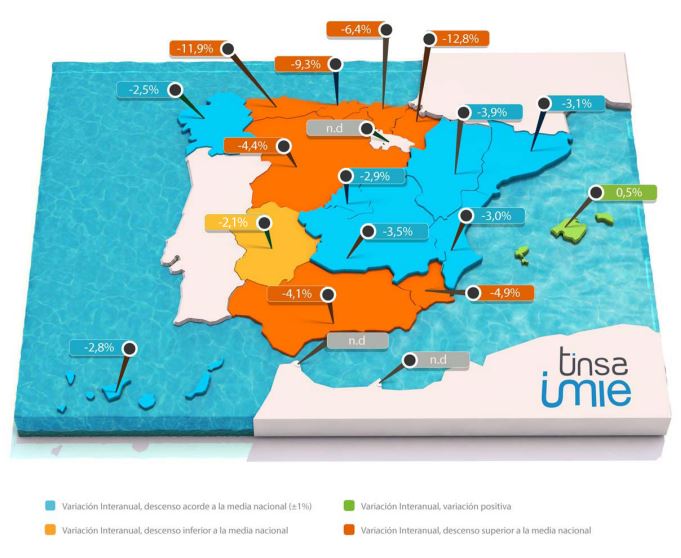 Tinsa has released its report on Spanish property price changes in the first quarter of 2015 and the results show that prices are still falling in the vast majority of Spain’s provinces but that certain cities and areas are starting to bounce-back with price decreases slowing in general and some localised increases being recorded.

Tinsa’s statistics for March showed that prices on the Mediterranean Coast recorded their first monthly year-on-year increase since January 2008 and the statistics for the first quarter show an improved performance for Andalucia, the Valencia Community and Catalonia with price falls easing in these regions. 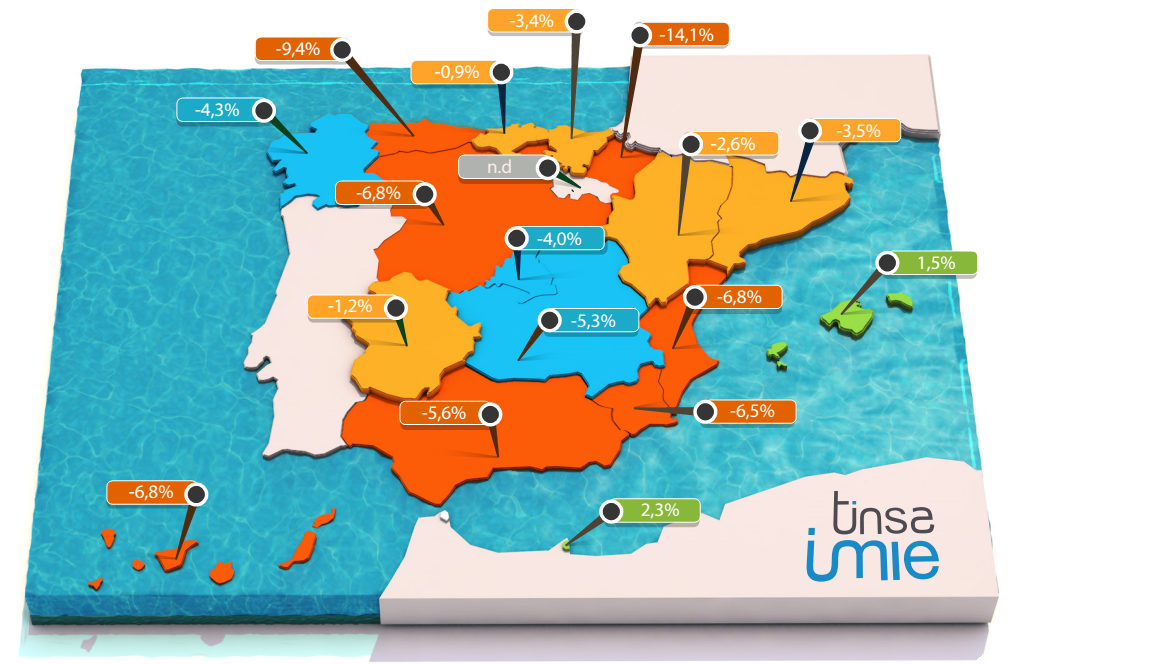 Tinsa statistics for the final quarter of 2014

These numbers are still negative and show that strong generalised price rebounds should not be expected yet. However, property price increases in the most in-demand localities are helping to moderate price falls in certain provinces and regions such as Alicante province, the Balearics and the Canaries with prices generally showing signs of stabilisation.

Tinsa’s price index has been one of the last to still be showing overwhelmingly negative data for national and regional price change but it will be hoped that the stabilisation which has been evident over the previous few quarters will soon translate into a run of positive data showing sustained increases.