The amount of Spanish mortgage credit granted in Spain has been increasing almost continuously since 2014. In July and August 2017, the number of completed mortgages grew by around 30%, according to the National Institute of Statistics (INE). The Spanish government has introduced reforms to the current mortgage system in order to curb access to credit, making it harder to for property buyers to finance home purchases.

The proposals by the Ministry of Economy, Industry and Competitiveness are set to begin parliamentary process after being approved by the Council of Ministers last week and should be passed by parliament within the first months of 2018.

The government intends to achieve a broad consensus on the issue of introducing more transparency and less insecurity to the property market. The main objectives of the proposals are to increase consumer protection and curb the high litigation that is currently shaking the mortgage sector in Spain.

More Transparency to Be Introduced To Spanish Mortgages

“A great impact in terms of mortgage supply and demand is not to be expected, although everything will depend on how clear the new regulations are,” explains Santos González, president of the Spanish Mortgage Association (AHE). González hopes that the reform clarifies certain issues that are currently in stale mate in the courts, such as the legality of the IRPH (alternative indices to the Euribor to which some variable-rate mortgages are referenced), or who pays the expenses of incorporation.

“Some courts say one thing and others another, which is something that does not make sense because the same laws cannot lead to different interpretations” said González. The Spanish Banking Association (AEB) considers it “logical to think that if the characteristics of the contracts change, the financing conditions may also change”.

This is a point of view that is shared by Matilde Tatay, founding partner of a law firm specialising in economic services – Carrau Corporación: “The banks will be obliged to re-examine lending criteria for clients to obtain mortgages, which will make them more expensive and harder for more people to access”.

Some of the changes included in the government reforms could enable banks to make accessing mortgages more difficult. For example, cross-selling of other financial products together with mortgages will be prohibited, making it impossible for banks to offer an ‘extended strategy’, which links the interest payments for mortgages to life or unemployment insurance, pension plans and credit cards.

The reforms could also significantly limit the income that mortgages have been providing to banks so far. For example, commissions for early repayment (both partial and total) may not exceed 0.5% during the first three years of the mortgage and 0.25% during the next two years, disappearing completely after the fifth.

Something similar is expected to happen with controversial late payment charges that banks currently charge to customers late paying their installments. From now on, this penalty will be limited to three times the legal interest of the money (taking into account that this interest is currently 3%, the punishment to the client could not exceed 9%). At the moment, banks are able to execute the mortgage (that is, initiate the eviction procedure), after three consecutive defaults. Under the proposed changes, nine missed installment payments without paying (or 2% of capital) during the first half of the mortgage and up to 12 defaults (or 4% of capital) during the second half, will be allowed before eviction is possible.

Switching to More Affordable Mortgages to be Made Simple

In recent years, fixed-rate mortgages have practically matched variable-rate mortgages and the government bill aims to shore up this trend, which lowers the cost assumed by the client when transferring a variable mortgage to a fixed one (or vice versa). The cost of changing mortgages will be limited to 0.25% of the borrowed amount during the first three years and will carry no charge from that point.

Ultimately, the goal of the mortgage reform is to put an end to the high litigiousness of the mortgage system in Spain, which has resulted in more than 100,000 mortgage-related lawsuits. The reforms advocate increasing the information available to consumers and unifying the mortgage application process for which no typical mortgage contract currently exists. 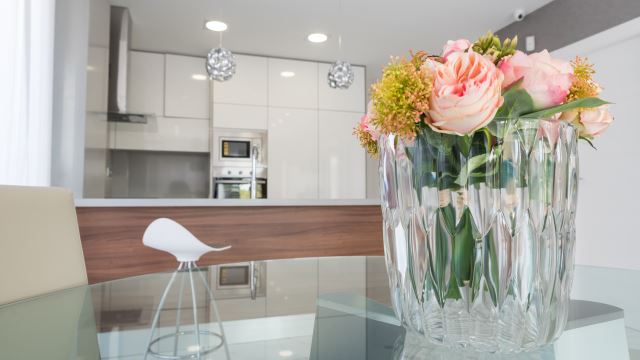 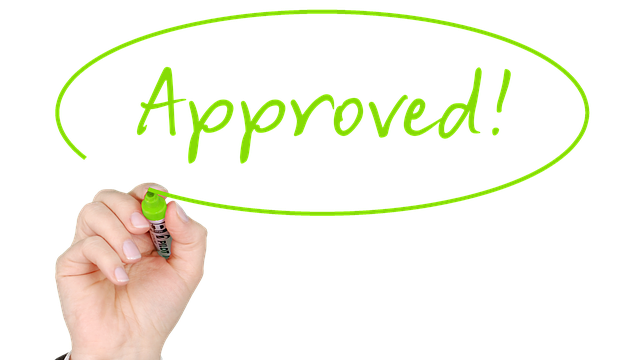 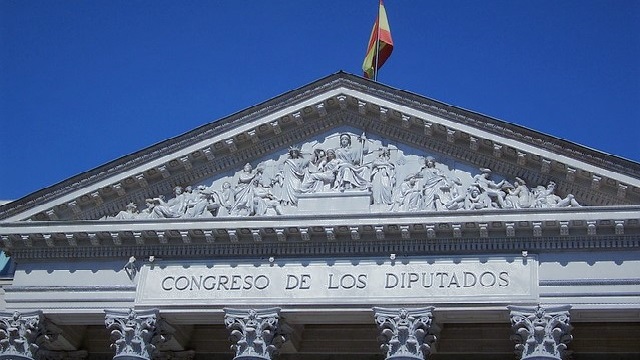