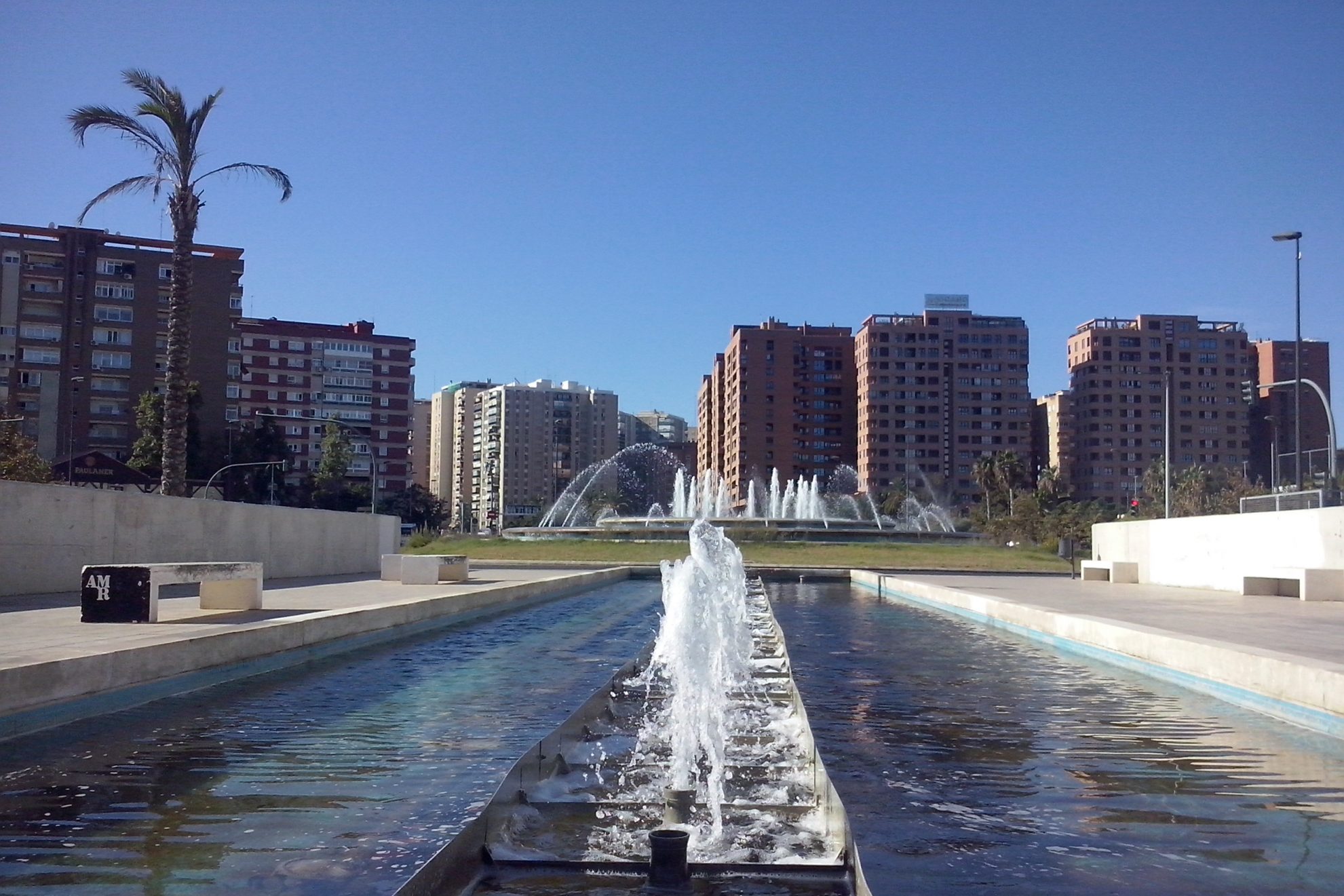 The average price of housing in Spain continues to increase, according to all studies and reports from the national statistics office (INE) and the Association of Notaries. Madrid is one of the city’s recording the biggest increases and in some areas; the cost of apartments is already very close to the highest values recorded in the boom, according to an analysis of real estate research firm Urban Data Analytics, (UDA).

UDA found that the apartments in the centre of Madrid and its suburb of Salamanca already cost just 2.5% less than the historical highs recorded in 2007 and in the suburb of Justicia the gap is reduced even further to just 1%.

The National Housing Institute’s Index of House Prices (IPV) for the second quarter of the year has shown an increase of 5.6% (from 5.8% in resale housing and 4.4% in new); the August Tinsa index reported an average increase of 4.7% at the national level (with 6.8% increases in capital cities and large cities and 6.7% in metropolitan areas) and Tecnocasa has found that the value of resale properties rose 8.2% during the first half of the year.

The increase in the price of housing is raising concerns that there are issues with supply and demand. On the one hand, supply of new properties has declined and on the other, there remain affordability issues for many people in Spain, preventing them from entering the market at all. There has also been a significant increase in investment property purchases which is further boosting housing prices, particularly in the more popular districts of Spain’s large cities such as Madrid and Barcelona.

Professor of Economics and the researcher behind the 25th Tecnocasa report on the housing, José García Montalvo commented that there is “huge polarization” in Spain’s housing market, which makes the sector advance at very different speeds at national level and even within the same city, as has been seen in Madrid.

Carlos Olmos, director and founder of UDA commented that: “The behavior of the market in Madrid, unlike in Barcelona, is very heterogeneous. It should be noted that in the capital there are still 25 neighborhoods out of a total of 128 which recorded a year-on-year decline in prices, while another 20 grew more than 15%.”

Olmos points out that prices closer to the pre-crisis level are observed in Justicia (-1%) and Almagro (-5%). At the opposite end of the scale the districts of Entrevías, Amposta and Palomeras Bajas recorded values still at 60% below the 2007 highs.

Currently, the wealthy districts of Centro and Salamanca are again distancing themselves from the rest of the city by approaching boom prices. According to the consultant and partner of Chamberí Asset Management, José Luis Ruiz Bartolomé, the key is in the purchasing power of the demand-stream. “They are neighborhoods with a natural buyer with a sociological profile that does not fit the middle classes. In many cases, buyers are foreign investors on a transnational scale,” he said.

“Madrid and Barcelona are cities that, as the economist Gonzalo Bernardos rightly points out are part of the Champions League’s major European cities. It is more luxurious neighborhoods that do not compete so much with the rest of the city, but with the most exclusive ones in Milan, Paris, Amsterdam, etc.”,  he added.