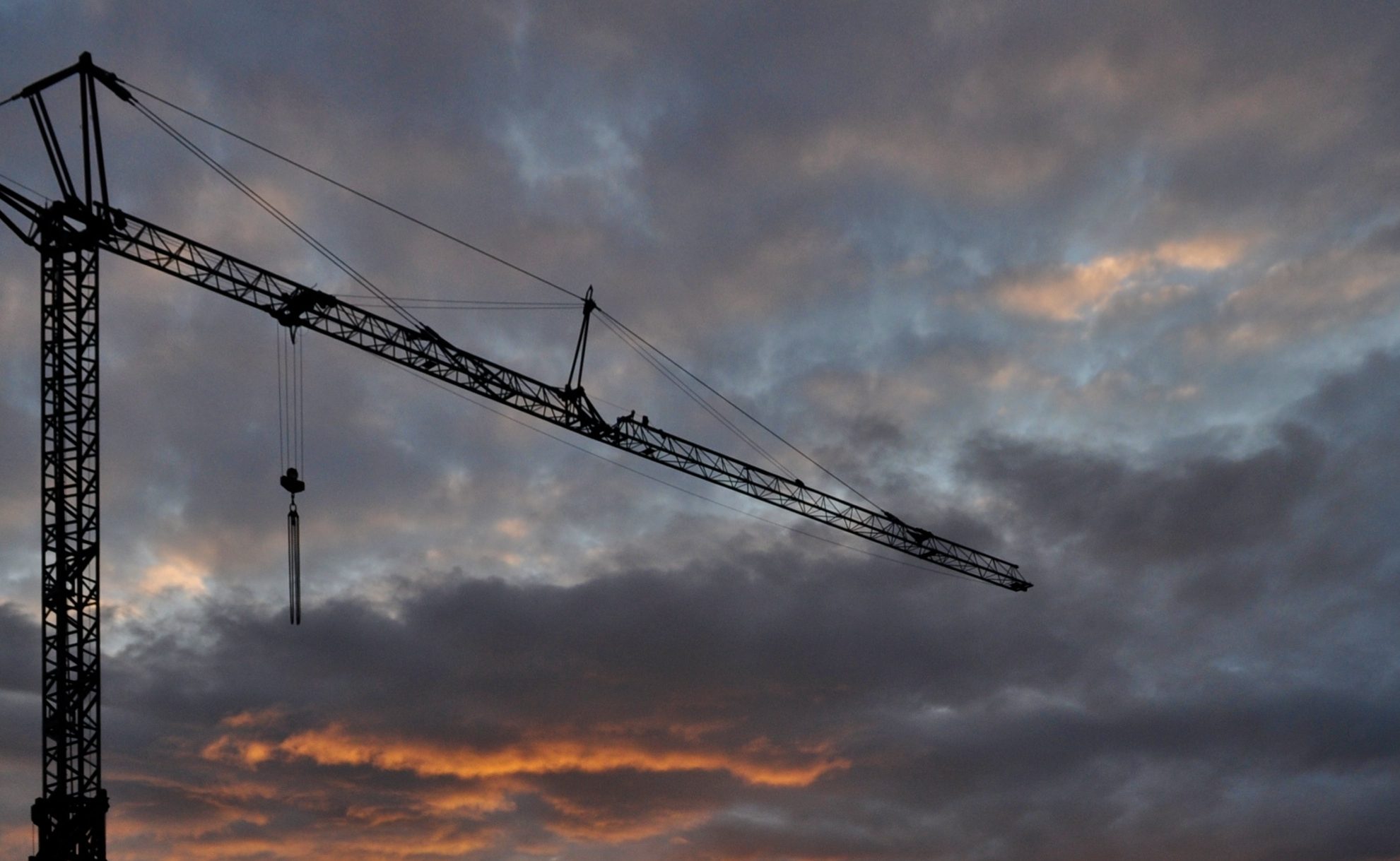 Eurostat data for November has shown that Spain’s construction sector posted the strongest growth in the European Union with a 15.9% year-on-year increase in activity. The average growth recorded for countries in the EuroZone was 2.2% while for the European Union as a whole the figure was 2.5%.

Spain’s rise in activity put it well ahead of second placed Sweden where growth of 12.5% was registered and Hungary in third with 8.8%. The largest year-on-year contractions in the construction sector of European Union countries were recorded in Slovenia (-11.2%), Italy (-7.9%), Portugal (-5.7%) and Slovakia (-5.1%).

Spain’s construction sector also showed growth on October with a rise of 2.2% in a month-on-month basis putting it third behind Romania (5.8%) and Poland (2.5%). The Spanish figure was in contrast to the stats for the EU as a whole and the EuroZone where activity fell by 0.2% and 0.1% respectively.

The growth in the Spanish construction sector in November follows impressive rises for October (13.9%), September (9.1%) and August (22%) and shows that the sector is rebounding after years of crisis. The data reflects the fact that in some prime areas of Spain such as the Balearics, Barcelona and prime coastal areas, there is now a shortage of quality product for investors.