Sociedad de Tasación: Prices in the third quarter up on Q2 but down year-on-year - Fuster Associates

Sociedad de Tasación: Prices in the third quarter up on Q2 but down year-on-year 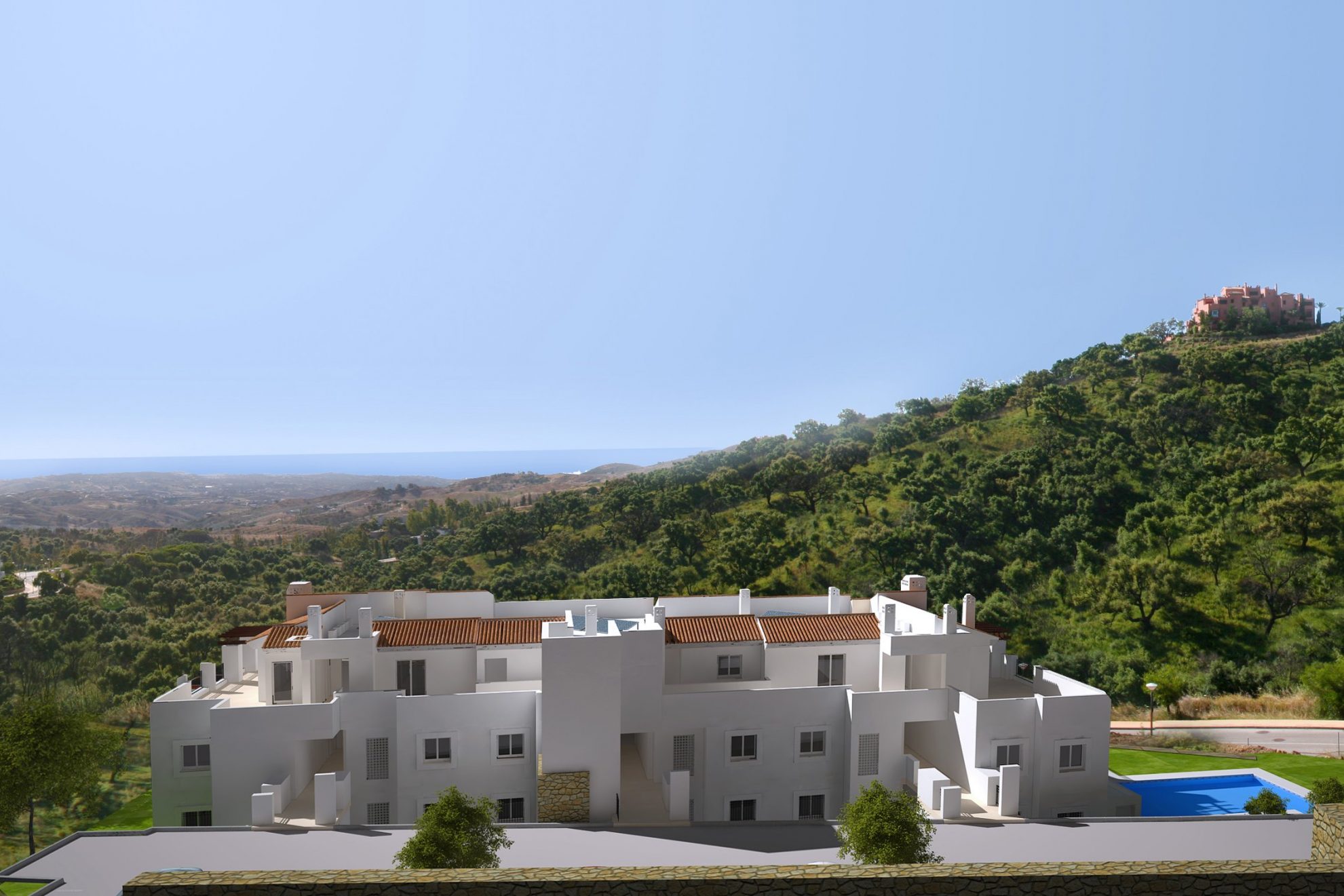 The company, in its quarterly report Real Estate Sector Trends (Tendencias del Sector Inmobiliario) says that their statistics have shown prices as having stabilised over the last ten quarters with only minor increases and decreases being recorded.

As has been the case for many years the data from different sources on Spain’s property market tells very different stories. The Sociedad de Tasación now has the peak-to-present decrease in prices at 45.7% while the most recent data released by the Spanish Registrar’s showed this decrease to now be below 30% at 29%.

One thing that all statisticians do seem to agree on is that the recovery is uneven with Spain’s largest cities and tourist regions benefiting the most while the rest of Spain lags behind.

The valuation company said that this two-speed market phenomenon is particularly noticeable in both sales data and construction activity with new-build construction paralysed in Spain’s interior, save for Madrid, while on the coasts half-finished developments are being completed and new projects are ever more commonplace.

The Sociedad de Tasación also has a confidence index which in the most recent quarter stood at 51.1 points having risen by 2 points on the previous quarter. The index has revealed a growing confidence in the sector after having registered a record low in Q4 2012 at 30.6 points.