Sales on Spanish coasts set to rise by 10% - Fuster Associates

Sales on Spanish coasts set to rise by 10% 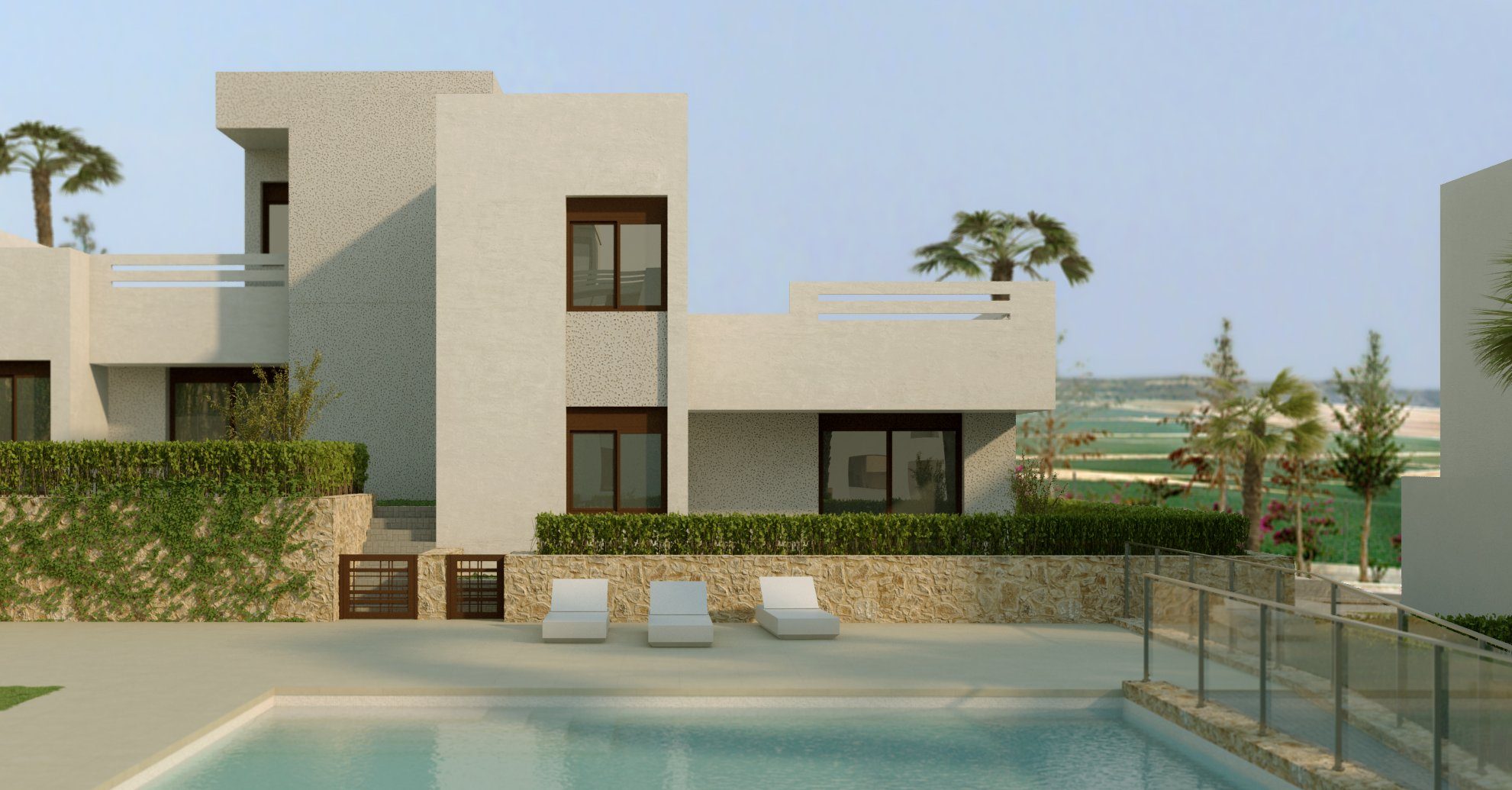 A report released by MAR Real Estate, the Business Practice Institute and the Spanish Real Estate Chair predicts that 2015 will end with property sales having risen by 10% on Spain’s coasts. This compares well with the 7% rise predicted for cities such as Madrid and the 3% increase foreseen for the country’s interior regions.

The Costa del Sol is highlighted as an area which is seeing particularly high growth in sales as well as an impressive reduction in unsold stock of around 50% since the crisis took hold. As well as this new-build property is now showing signs of recovery in the area after having fallen by 90% from peak levels.

Luxury property is benefiting from the rise in foreign buyers in Spain as foreign nationals rush to purchase cut-price properties in areas such as Marbella, the Balearics and Spain’s major cities.

The weakness of the Euro has accelerated this trend as non-Eurozone foreigners are able to get more for their money due to the exchange rate being in their favour.

The land market is also showing signs of improvement as it has bottomed out and investors are spying the chance to make medium to long-term gains as the price of land is sure to rise in Spain’s prime coastal areas.

A Canadian pension fund recently made an investment in land on the Costa del Sol viewing it as an investment which should guarantee capital growth over the coming years.

Recent articles in the Spanish press pointed to the fact that many Spanish pensioners are starting to invest in coastal property. This is due to various factors including the fact that prices appear to have bottomed out, the strong holiday rental yields available, and the cost of city centre property being much higher.