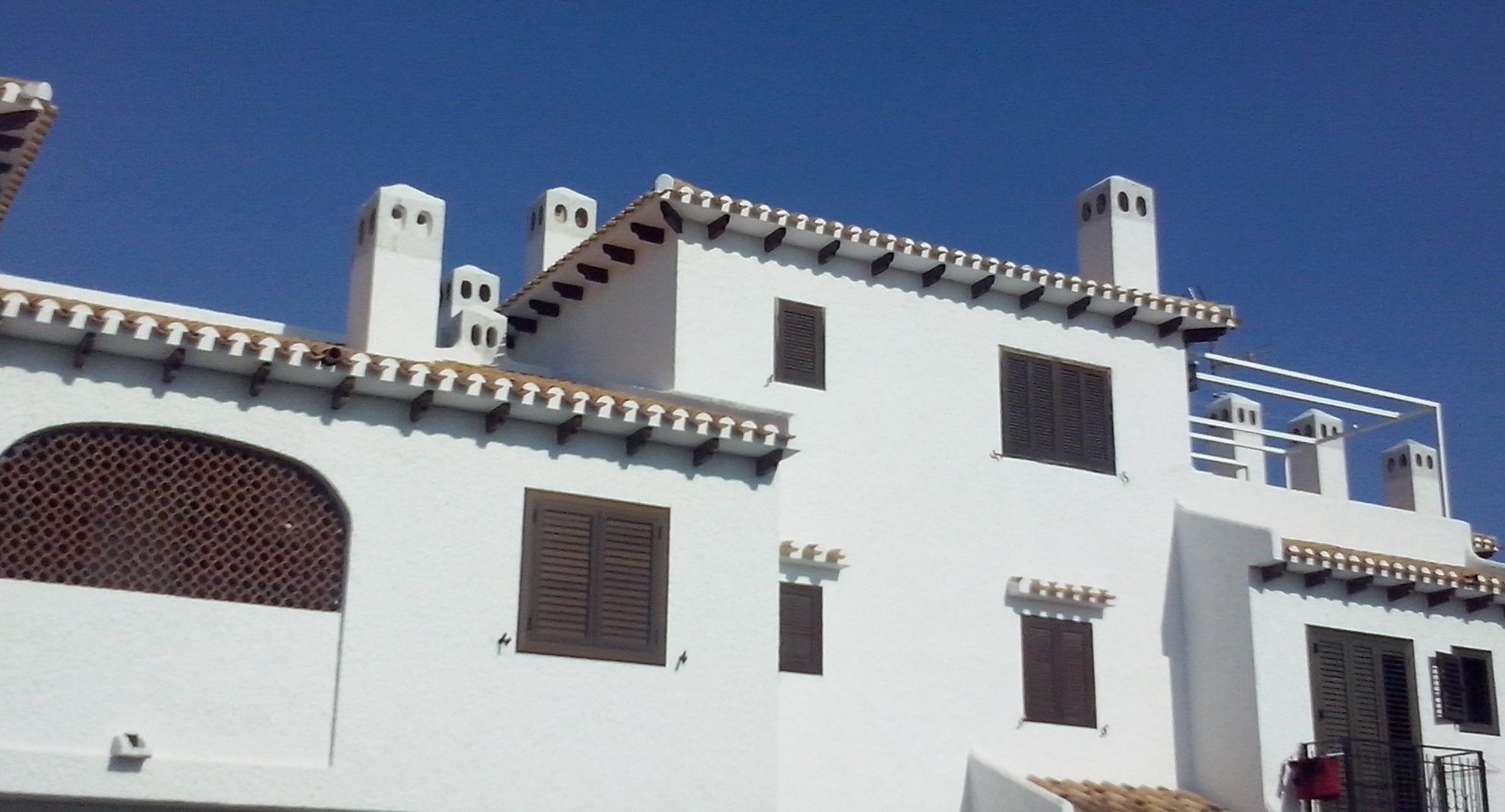 Owners of illegally built Spanish properties will now be entitled to receive compensation before the demolition of their property takes place. Civil rights advocates had argued for many years that the system should be changed as it left owners not just without their property but also without any compensation.

Up until now in many cases it has taken home owners years to receive compensation for the demolition of their properties, a situation which has been highlighted by the numerous protest groups which have formed to fight against the unfair treatment of owners affected by the problem.

Representatives of the groups and associations from Galicia, Andalucia and Cantabria among other regions, visited the Chambers where the changes were announced. They welcomed the modification and said that it has put an end to what was clearly a great injustice for property owners.

Politicians representing Spain’s two main political parties, the PP and PSOE, were also present at the Chambers and expressed their support for the changes reiterating that the new modification will mean property owners will no longer have to wait for years after losing their property before receiving compensation.