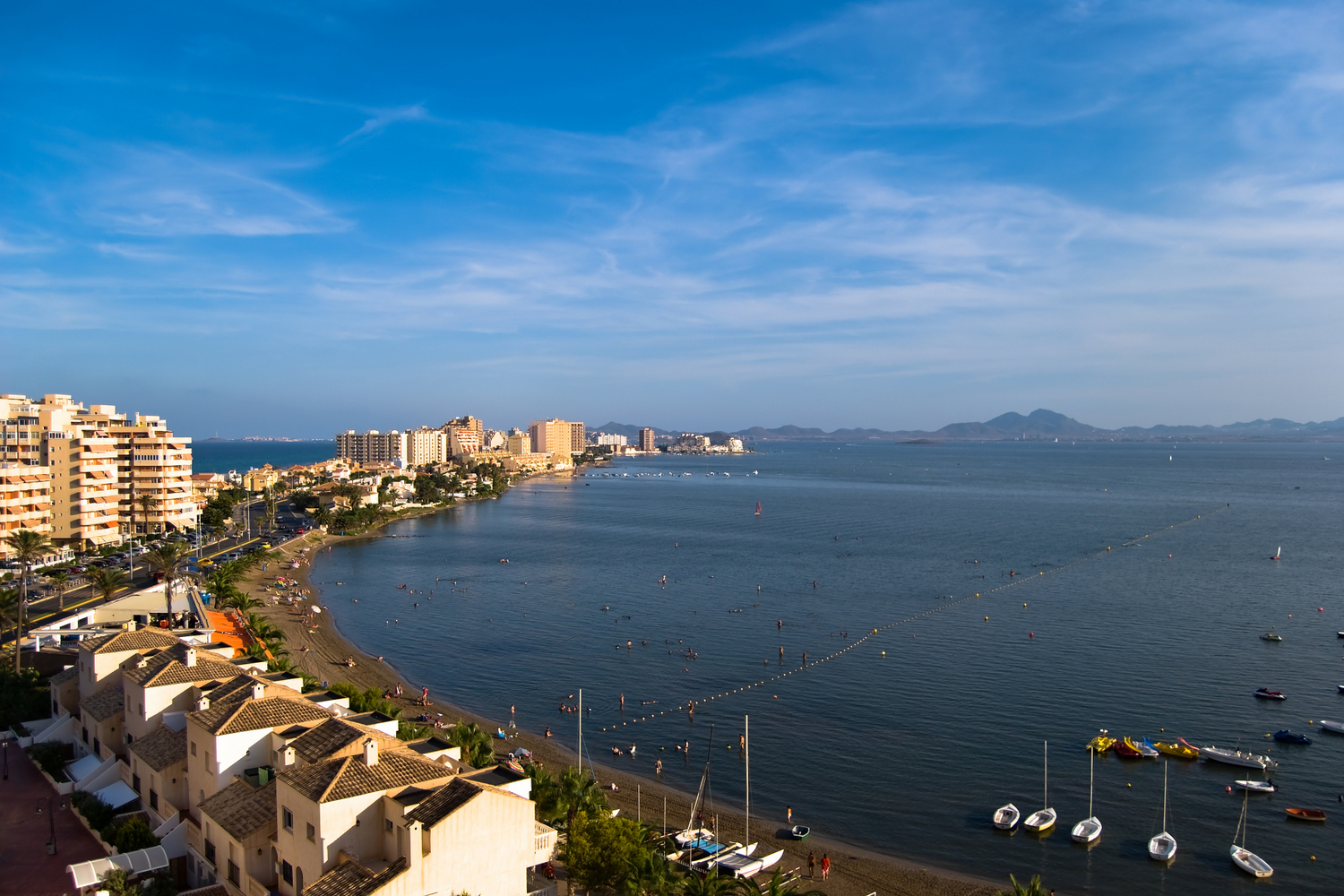 Data from the INE (National Statistics Institute) shows that mortgage concessions increased by 29.2% year-on-year in February. It marks the ninth consecutive month of rises in concessions and demonstrates that finance is becoming more readily available which is a good sign for the Spanish real estate sector.

The average mortgage amount rose in February by 37.1% to €109,486 showing that banks are becoming more confident in lending larger amounts and also that individuals are feeling less risk averse when taking on mortgages. Total mortgage finance conceded in February was also up by 37.1% to €2.33 billion.

Another interesting statistic was that average interest rates on mortgages conceded this February were down 18.5% year-on-year to 3.35% (February 2014: 4.11%). This will be one of the factors which is stimulating mortgage borrowing as the Euribor remains at extremely low levels and the banks start to decrease their commission rates.