Goal - to sell 460.000 homes: the new houses recover their value in the market - Fuster Associates

Goal – to sell 460.000 homes: the new houses recover their value in the market 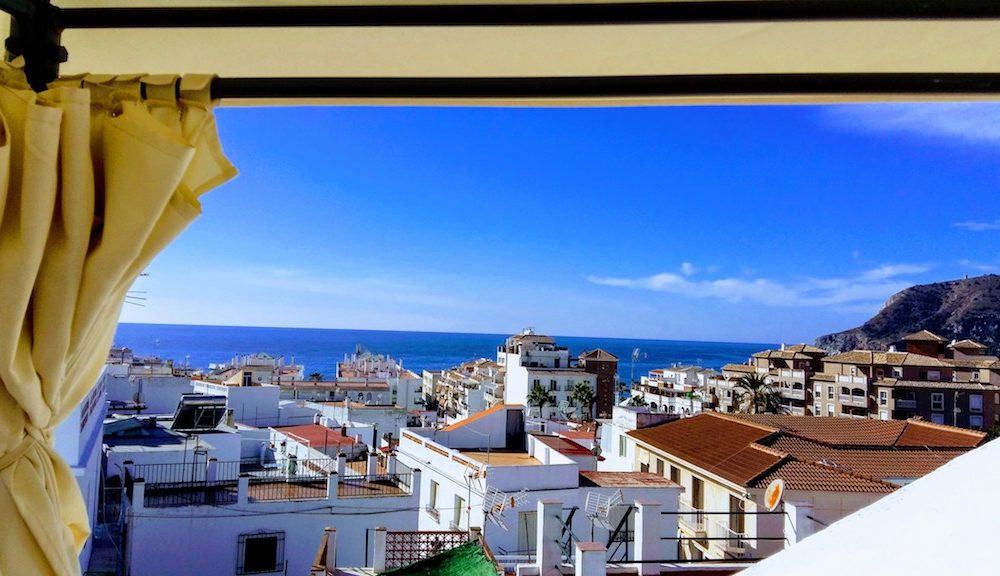 The latest data provided by the Spanish Property Registrars during the third quarter confirms that 445.725 residential property transactions were made in the last 12 months, which represents a 13% increase and the goal is to reach above 460.000 at the end of 2017. In a market dominated by second-hand dealings, the new homes regain boost with more than 75.000 transactions in the last year and recover value in almost all the regions with Galicia, Asturias and Madrid on the top list.

The upward tendency of the housing dealing market is consolidated and is achieving his better yearly result compared to the previous third quarter. In the last 12 months 445.725 transactions were registered, and so it’s 3,75% more than the previous quarter and up to 13% higher if we compare the period from July and September 2017 to the same months in 2016.

This data is the highest of the last six and an half years, going beyond specific records of the quarters of 2009 and 2010, according to the Property Registrars.

The new constructions regain their boost

From a very long time, residential property transactions were second to the sale of second-hand houses. In fact, during the last year, there were assessed 368.213 dealings of second-hand housing, which was 82,6% of the total registered operations. This kind of dealings accumulates 14 consecutive quarters if we consider the increased results year by year. And the data between July and September 2017 is the highest of the last 38 quarters, in other words, the highest of the last 9 and a half years, with an increase of the 14,3%.

On the other side, the new houses had registered their best results of the last eight quarters, and this way they make up six quarters of consecutive increases. With 77.512 dealings during the last year, they reached 4,4% higher than the previous year´s quarter and 7,1% year on year, which, despite being lower than the one during July and September, represent their highest results.

In all the independent communities the year on year result had increased compared to the previous quarter. Andalusia (84,761); Catalonia (76,061); Madrid Community (65,961) and Valencian Community (65,104) as usual, they continue exchanging the first position.

The relative value of the new home operations is massively winning over the residential market throughout all regions. In fact, the new home dealings represented the 25,6% of the total transactions during the last year in Galicia, followed by Asturias (23,1%) and Madrid (21,5%).

”The traditional strength of the second-hand house dealings has been joined by the addition of the new house dealings recovery, which will contribute to a higher growth during the next quarters”, emphasizes the Property Registrars, ”And we continue betting for higher increases along the next quarters, as the number of building permits and beginning of new constructions allow us to gamble an outstanding growth in this kind of house dealings.”