Flying start to the year for sales - Fuster Associates

Flying start to the year for sales 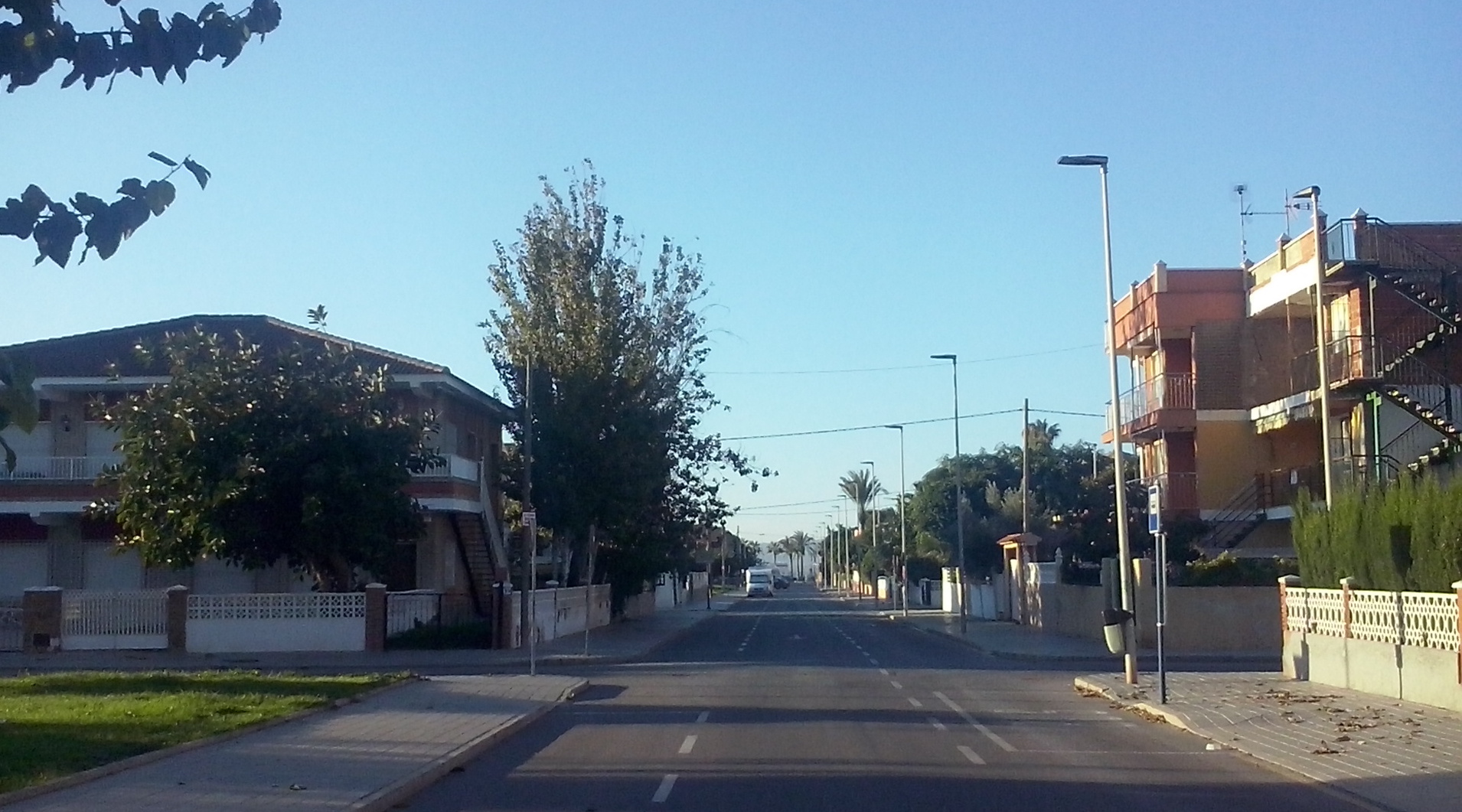 INE statistics show sales as having risen by 9.6% year-on-year in January getting the year off to a flying start. The increase continues the positive trend which took hold in 2014 with the year recording the first annual sales increase in four years and the January data also means that prices have now risen for five consecutive months.

Another trend which has carried over from 2014 is the dominance of resales in sales data with 73.1% of purchases made in January being of resale property and the remaining 26.9% new-build. The year-on-year change for January was therefore +50.8% for resales while new-builds were down 37.1% on January 2014.

Fernando Encinar of the Spanish property portal Idealista believes that the January data provides evidence of the increase in demand which is being helped by improving economic conditions and better access to credit all of which is meaning that Spanish buyers are re-entering the market and sales are increasing.