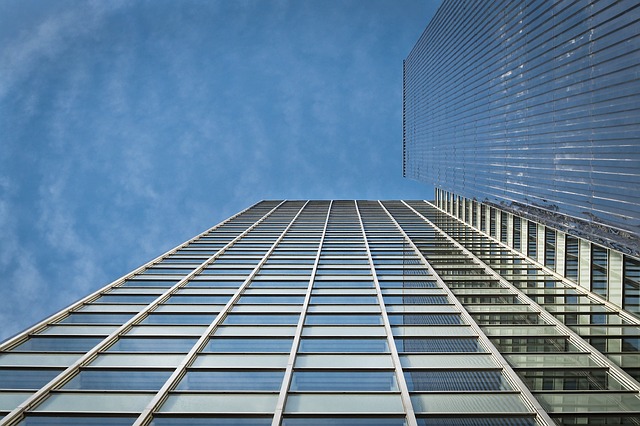 The ratings agency Fitch has stated that the prolonged correction in the price of Spanish property is coming to an end but warns that the subsequent recovery may be slow and localised. The agency believes that “improving access to credit is supporting a property sector recovery but poor fundamentals will make this recovery slow in some regions.”

Fitch highlights the fact that prices rose by 1.8% in the fourth quarter of 2014, the strongest quarterly increase since the crisis began and sees this as evidence that the general trend is changing in 2014 and 2015 which is in line with the company’s expectations after a peak to present fall in prices of around 35-40%.

They see the improving economic conditions in Spain as being vital to the continuation of the trend towards the loosening of credit restrictions which in turn is key as it will stimulate sales to Spanish nationals which are still weak. With this in mind, Fitch estimates that the Spanish economy will grow by 2% in 2015 and 2.3% in 2016.

Regarding the localised character of the property sector recovery Fitch states that due to the high level of stock in the less sought after areas of the coast and the outskirts of cities, prices in these areas will continue to struggle in 2015 with Fitch forecasting that these problematic localities will see prices begin to rise in 2016.

The areas in which prices have already bottomed out and are on the rise are prime locations in Spain’s major cities as well as areas of the coast in which demand is highest such as Marbella on the Costa del Sol and Orihuela Costa on the Costa Blanca as well as the Balearic and Canary Islands.