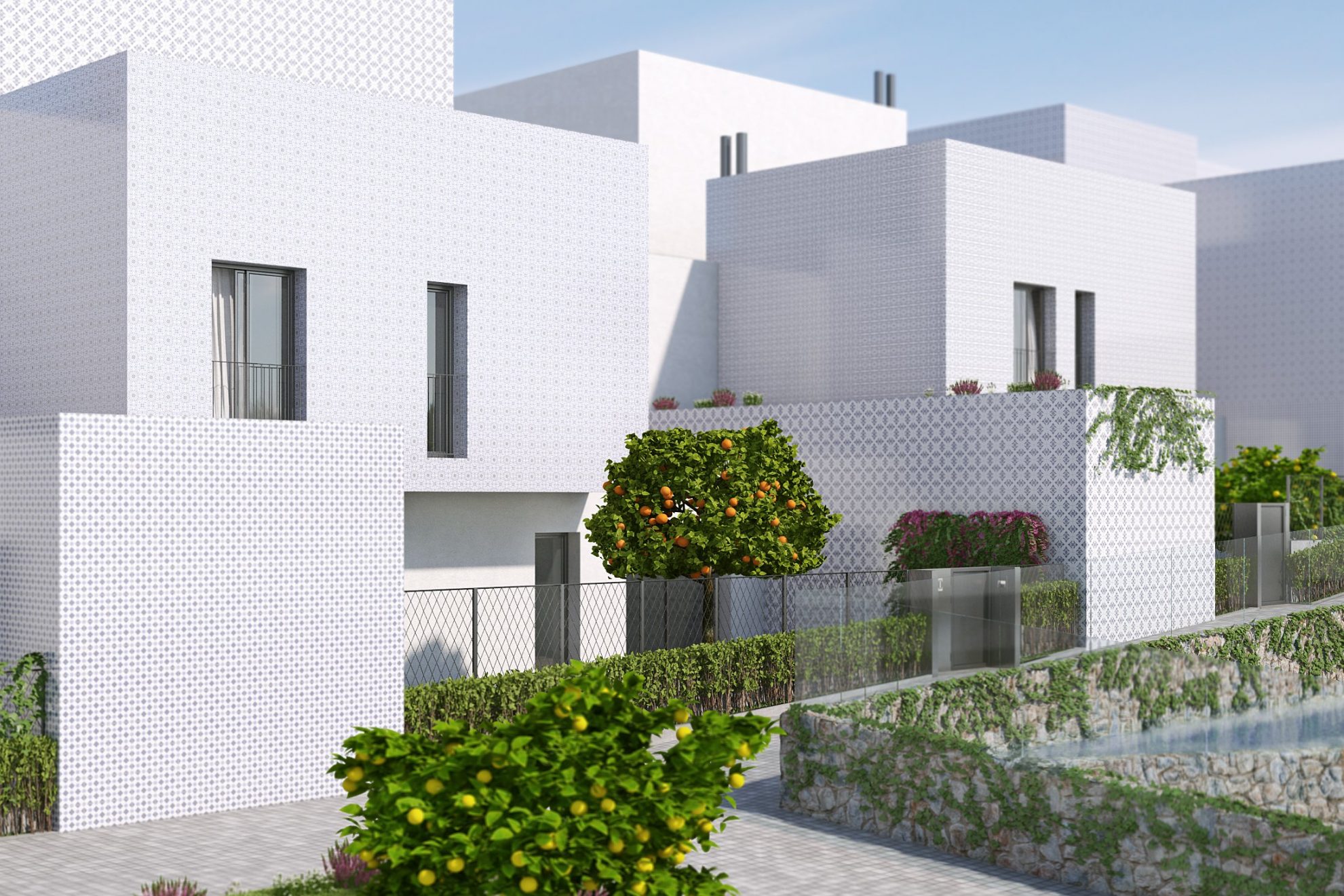 The year-on-year increase of 2.4% which was recorded for the first quarter of 2016 by Spain’s Ministry of Public Works (Ministerio de Fomento) means that prices have now put together a run of 4 quarters on the increase.

The Balearics topped the table for regional price increases with a strong rise of 9.6% followed by Catalonia: +4.9%, Madrid: +4.2%, Extremadura: +3.7%, Galicia: +2.6%, and the Canary Islands and Valencian Community both at +2.4%. There were also increases in Murcia: +0.8% and Andalusia: +0.2% meaning that all major second home regions registered price growth for the quarter.

The provinces of all Spain’s major Costas saw prices rise in the first quarter of the year. Castellon province that’s coast is called Costa Azahar saw prices grow by 4.4% year-on-year while Malaga province, home to the Costa del Sol, recorded a price increase of 3.5%, closely followed by Girona (Costa Brava) at +3.4%.

There were also increases in Tarragona (Costa Dorada): +2%, Alicante (Costa Blanca): +1% and Almeria (Costa de Almeria): +0.3%. The stats show clearly that the coasts are beginning to recover in earnest after being some of the worst-hit areas during the crisis.

The Ministry also releases data for municipalities with a population over 25,000, this lets us get an idea of what is happening at a more local level. A calculation of the average Costa Blanca property price using data from six of the coast’s major municipalities* shows that prices rose by 1.5% year-on-year for Q1 2016.

The Costa Blanca South had a fantastic quarter with prices rising on average by 5.3% helped by huge year-on-year increases for the municipalities of Torrevieja and Orihuela which stood at +11.9% and +10.2% respectively, again demonstrating that they are the areas which are the driving forces behind the recovery of the market on the Southern section of the coast.

The picture on the Costa Blanca North is still not as positive and while property prices were up in Jávea by 0.7% and Benidorm very marginally by 0.1% they were dragged down by a 5% decrease in prices year-on-year for Denia with falls also registered in Calpe and Villajoyosa.

The results for the Costa del Sol were similar to those for the Costa Blanca with the core markets centred around Marbella showing good gains. Prices in Marbella itself were up 4.1% year-on-year with growth of 4.3% being registered in Mijas and 4.2% for Estepona.

Benalmádena was the strongest performer on the coast for the quarter with prices having gone up by 7.3% from Q1 2015. At the other end of the scale Fuengirola and Torremolinos both saw prices dropping by 0.9% and 1.7% respectively. However, the size of the decreases suggests the contraction is prices is coming to an end in these areas.