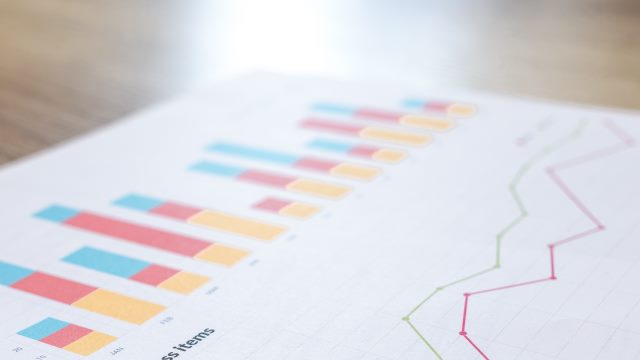 An updated snapshot of the real estate market in the most significant municipalities of Costa Blanca.

We have once again published our new Costa Blanca Market Report, a document that collects and compares key information from data issued by the Ministry of Public Works and the Association of Property and Commercial Registrars of Spain.

With the “Costa Blanca Market Report 2018” we want to provide an updated snapshot of the real estate market in the most significant municipalities of Costa Blanca North and Costa Blanca South, through information on total sales in Spain, average sales prices, etc. We also want to deepen into the foreign market and find out how much overseas interests invest in Spain, what type of property they buy and where.

2018 was the best year for the Spanish housing market since the crisis broke out. According to data published by the Spanish Ministry of Public Works, nearly 590,000 homes were sold last year.

2018 followed the upward trend observed the previous year, proving the Spanish real estate market is on its way towards becoming more stable, both in terms of the evolution of number of residences bought and sold as well as the number of mortgages contracted and price
trends.

Sales of newly built homes represented a 18.10% of the total market.

A 12% increase in foreign purchases was recorded in 2018.

Foreign demand for Spanish properties neared 13% of the total market, confirming its strength and importance in this country.

According to the Real Estate Registry Statistics issued by the College of Property Registrars, sales of private homes by foreign nationals in Spain exceeded 65,500 transactions.  Foreign investment concentrated on properties in tourist areas by the coast with its characteristic good weather.

Mediterranean coast and both Spanish archipelagos are the preferred destination for foreign buyers from European countries with high per capita income.

Download our COSTA BLANCA PROPERTY MARKET REPORT 2018, it can help you get the data you need to be well informed:

You can read the Costa Blanca Market Report 2018 and get a clear picture of the evolution of the Spanish property market since 2004. 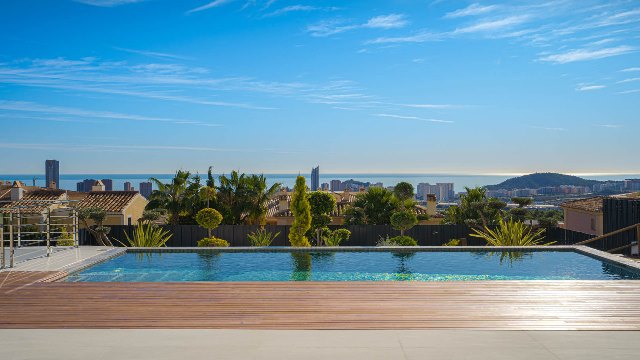 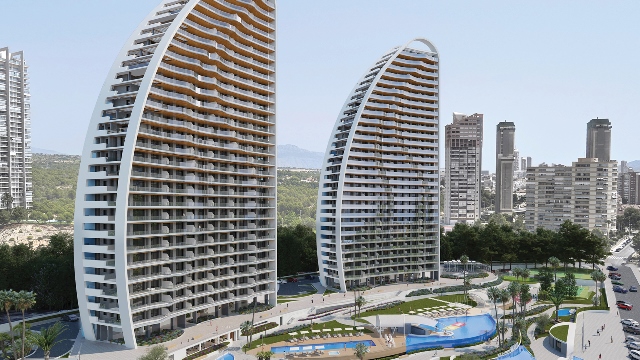 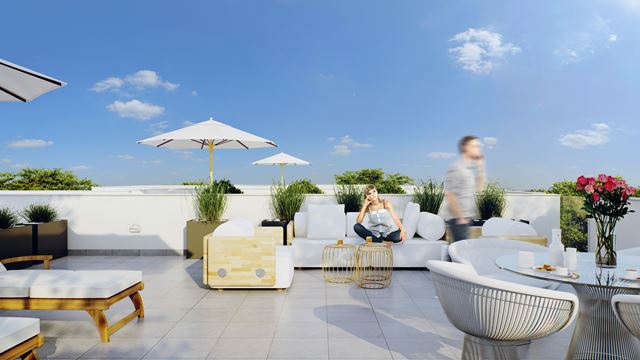