Boom in foreign purchases in third quarter led by the British 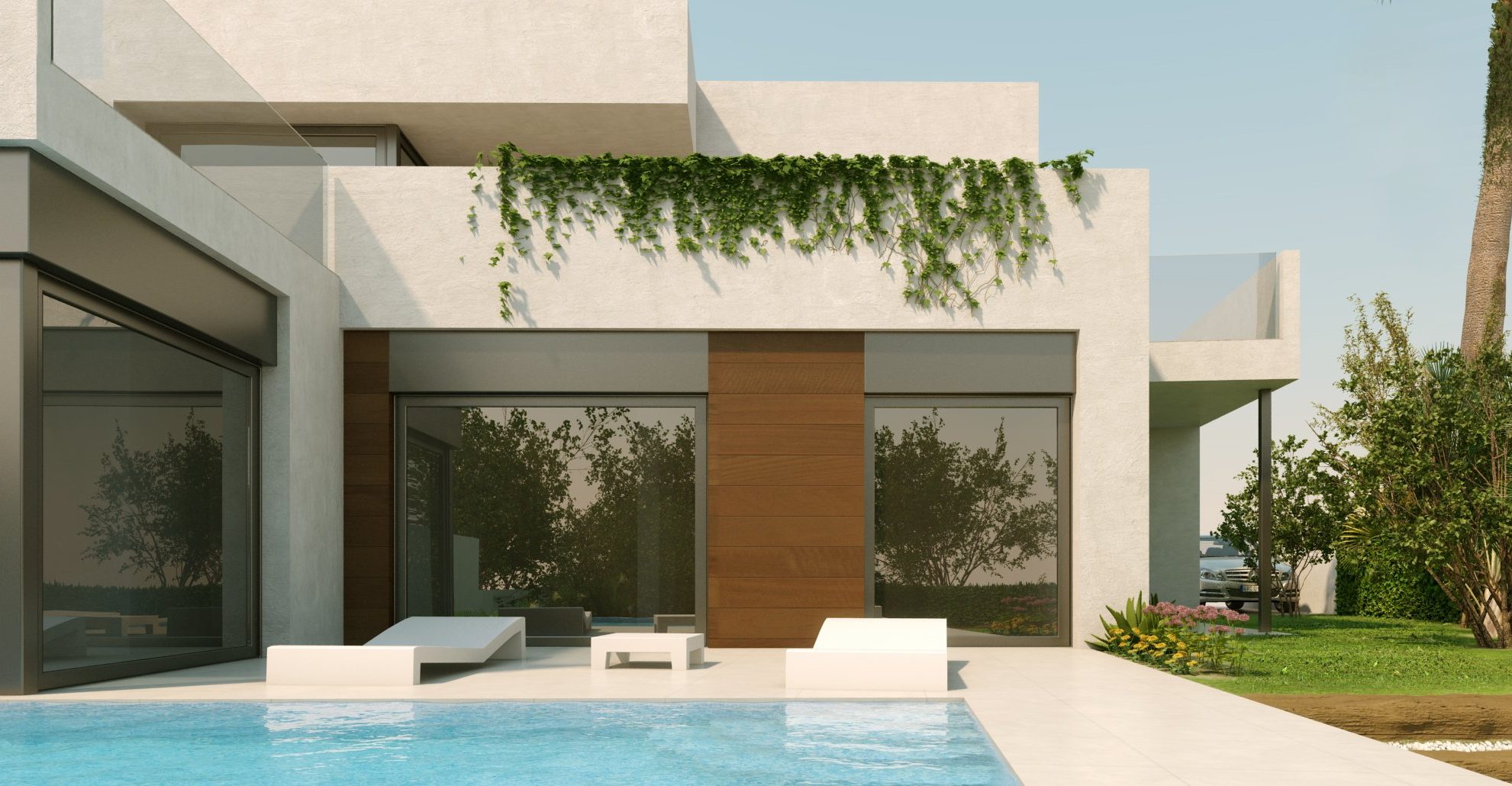 The Spanish Property Registrars have released their data for the third quarter of 2015 and it reveals the best quarterly result for foreign purchases since records began with a total of 12,545 Spanish properties being bought by foreigners from July to September.

As can be seen in Graph 1, increases in the number of British buyers were again the principal reason for the rise in the total number of purchases made by foreigners and the British increased their share of the foreign market to 23.12% in the quarter, equal to 2,895 purchases. 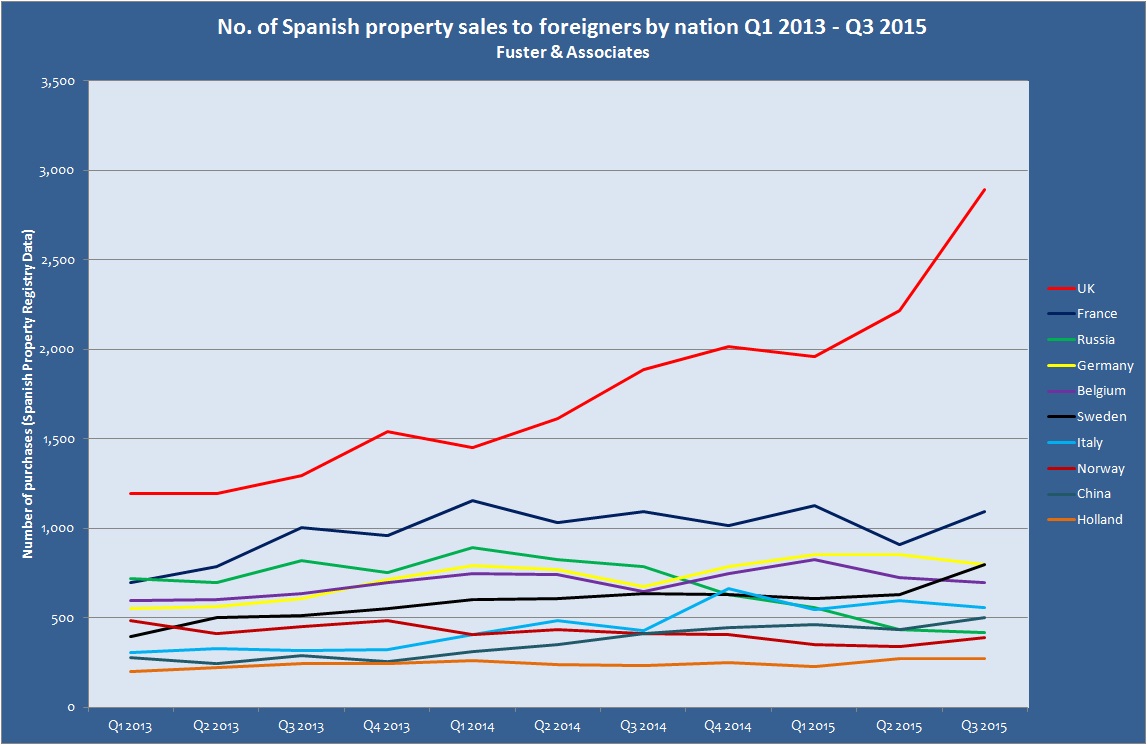 The number of British buyers was up an enormous 53.5% year-on-year and 30.8% on the previous quarter in astonishing results which show that British buyers truly have returned en masse as purchasers of Spanish property driven by the strength of the pound and the solidity of the UK economy.

There was also an impressive increase in the number of Swedes buying in Spain in Q3. There were 798 purchases of Spanish properties made by Swedish nationals in the third quarter which put Sweden joint third with Germany behind only the UK and France. The number of Swedish buyers was up 26% year-on-year and 27% on the previous quarter.

The Russian market continues its descent and has now strung together 6 consecutive quarters of decreases. The number of Russian buyers in Q3 stood at 417 in ninth place behind China in eighth which notably passed the 500 mark for the first time with 501 purchases registered in the quarter.

However, with Europe and the USA looking more likely to start collaborating with Russia in the fight against ISIS this may also ease the sanctions imposed on Russia and in turn cause a rise in the value of the Rouble and a re-activation in the number of Russian purchases.

The number of purchases made by Belgians fell for the second consecutive quarter after setting a record in Q1 of 823. There were 696 Belgian buyers in the third quarter which still represented a year-on-year increase of 7.7%, the next few quarters will be interesting in order to see if this is a momentary blip or if it becomes a consolidated decrease.

Ukraine has performed strongly over the last 2 quarters and Ukrainians made 232 purchases in Q3 to sit behind Holland in the standings. Switzerland and Ireland also continued to post solid figures accounting for 186 and 158 purchases respectively with Swiss interest reportedly increasingly strong on the Costa Blanca North.