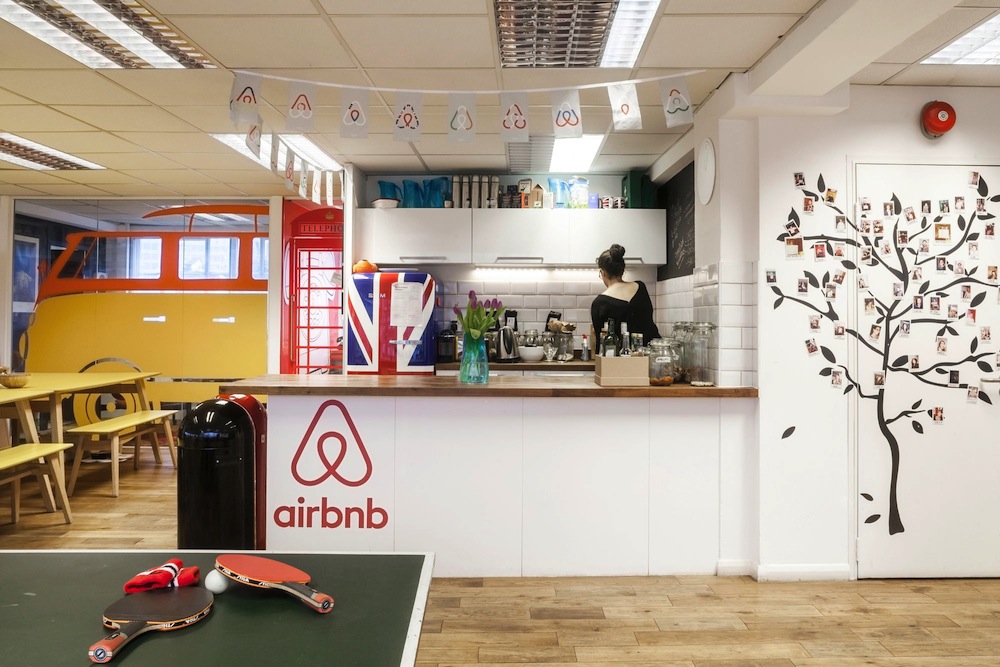 Companies such as Airbnb or HomeAway will have to give the Treasure information about their flat owners, customers who rent them, and the details of each operation

Yesterday, the Ministers Council approved a regulation that will force tourist homes rental platforms, such as Airbnb or HomeAway, to provide periodic information on flat owners, customers and all operations they carry out. As the Treasury explained in a statement, one of this rule’s main objectives is fighting tax fraud and streamlining legal-tax relations. Applying this norm will not occur immediately, they will have to wait until the summer, because it will be developed by a ministerial order that will, in principle, not come into force until next July. Therefore, the measure’s exact details won’t be known, although its main points were mentioned yesterday by Cristóbal Montoro’s department. Thus, the Treasury specified that the regulations are for all people and entities who are acting as intermediaries between homeowners and customers.

For Exceltur, this is an “important step” that helps guarantee these companies’ tax contributions. However, they do specifically mention “collaborative platforms” for tourist home rentals, in what is a clear reference to companies such as Airbnb, HomeAway, Wimbu or Miuba.

These companies will have to provide the identity of the owners who own the apartments that are rented on their respective platforms, the people who rent them, and any other person or organization that participates in the operation. Likewise, the property to be leaser will also have to be identified, which will be done by submitting their cadastral reference.

In addition to this general registration information, the specific details of each of the operations carried out will have to be reported: the number of days in which the customers rent the house and the price that the owner paid.

This measure is part of the stricter control that the Treasury wants to exercise over companies such as Airbnb or HomeAway, whose popularity has posed new challenges to avoid tax fraud. So far, some of the main actions had been directed towards the users themselves, such as the notice launched last year by the Tax Agency to more than 21,500 people who had rented their home through these platforms, warning them that they should include the money they had received in their income statements.

In this case, the measure establishes new obligations for the companies, who have repeatedly contradicted them. For example, after the decree draft was published last July, Airbnb wielded the European data protection regulation to justify its refusal to provide information about its users, unless in the case of a judiciary process.

Those who applaud the measure are Spain’s hoteliers, who have protested several times due to the competition, in their unfair judgment, that these platforms perform because they are not subject to the same tax payment and property feature obligations. In a statement released yesterday, Exceltur, an association that groups the main tourism sector companies, welcomed a standard that is considered as “a very important step” to ensure that these companies contribute to the Spanish Treasury with “satisfaction”.

According to the group, the measure will contribute to “avoid the set of negative externalities that the uncontrolled conversion of tourist housing is generating on a growing number of Spaniards.” Due to this, they invite the rest of the public Spanish administrations to modify their tourism and urban planning regulations to adapt and update them to this new reality.

It’s worth noticing that this year the government have started to investigate the licences on properties, deeming that it is compulsory for ALL holiday lets to be officially registered. It’s advise that if you’re renting a property as a holiday let to make the application for your licence now in order to avoid hefty fines in the future.  You should then obtain the licence and be safe in the knowledge that your rentals are 100% legal.