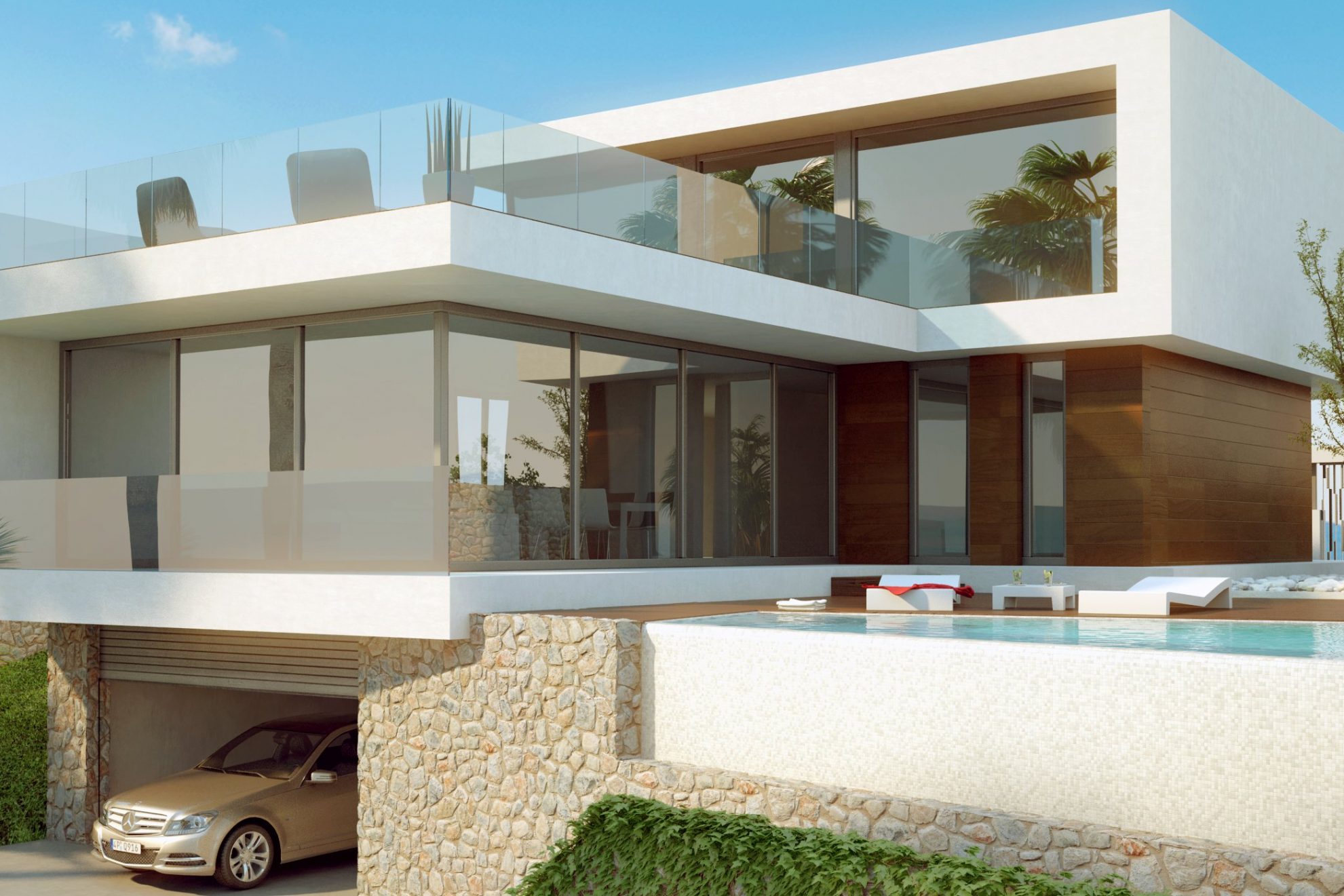 Data for August released by the Instituto Nacional de Estadística reveals that property sales were up by 24.2% on August 2014 continuing the trend which has seen sales rebound after struggling immensely during the years of crisis.

The total number of sales registered during August was 29,369 and this represented a 10.2% decrease on July. However, this month-on-month decrease is normal as sales are traditionally weaker in August as it is a holiday month in Spain and is therefore not a popular month for completions.

Sales have now strung together a full year of increases with the last 12 months showing positive year-on-year change demonstrating that the crisis in the sector is now over although sales are admittedly rising from an extremely low base.

The INE did warn however that the data may be slightly skewed as any buildings over 2 years of age, even if they have not yet been sold, are counted as resales, and all the new-build stock being sold by the banks is also being classed as resale property meaning that the stats may be misleading.

The sales data for Spain’s regions showed Murcia leading the way in August with a huge 49.9% year-on-year increase. All other tourist regions also performed strongly with the Valencian Community recording a 32.8% rise, the Balearics: +31.5%, Andalucia: +25%, Canary Islands: +24.6% and Catalonia: +15.7%.

As would be expected among such positive results for the tourist regions both the Malaga and Alicante provinces showed very strong sales increases with an increase recorded in Malaga | Costa del Sol at 32.8% and a rise of 30.3% in Alicante | Costa Blanca.