The UK’s Solicitors Regulation Authority (SRA) has joined forces with Scotland Yard to investigate 12 law firms it suspects have “improper links” with claims management companies in connection with false food-poisoning insurance claims made by British tourists in Spain. The news follows hot on the heels of a couple being sentenced to prison by a British judge for attempting to claim £20,000 in compensation for apparently suffering severe gastroenteritis while holidaying in Spain. Evidence gathered against the couple on social media network Facebook showed them to have thoroughly enjoyed their holiday while in full health throughout.

The Spanish Confederation of Hotels and Tourist Accommodation (Cehat) has estimated that the British have cost €100 million euros in claims for food-poisoning in the last three years, compared to the negligible figures of complaints from French or German tourists. British travel agent ABTA says there has been a 500% increase in sickness claims over the last two years and Tui, the UK’s largest travel company, has detected an increase in claims of a staggering 1.400%. According to British newspaper The Guardian, this parallel industry moves more than €1,000 million every single year.

The UK Government has decided to take legal action against false insurance claims and the Ministry of Justice has proposed a reform to address the magnitude of the problem. The British Foreign Office has begun alerting tourists in its “risks” section on Spain, Portugal, and other Mediterranean countries that “anyone who makes a false or fraudulent claim may be exposed to legal action in the United Kingdom.” Offenders can also face up to three years in prison.

“Our message is clear,” said Justice Secretary David Lidington. “Your actions will not be tolerated.” The growth of these claims coincides with a surge in fraudulent whiplash claims in the UK, where a rising number of people are attempting to be compensated for the neck injury as a result of an apparent car accident. The main issue relating to fraudulent claims is that it has a significantly negative impact on other insurance policy holders who are not breaking the law. Genuine cases of whiplash require considerable proof as a result and this approach is set to be applied to travel insurance and claims for sickness while on holiday.

The offices currently under investigation for payment claims for customers involved in fraud have been forced to withdraw thousands of lawsuits and operators and websites with which they are associated have closed. Lawroom, a firm that has withdrawn 3,500 claims, and Allsure, a Lancashire claims firm have both had licenses revoked by the Claims Management Regulator (CMR), according to the Ministry of Justice.

Arrests And Records Of The Palma Court

The investigation court in Palma de Mallorca has been dealing with a complaint filed by the hotel group Mac Hotels and has recently authorized the first searches and detentions in several towns in Palma, such as Sant Agustí, Nautical Club Calanova Puerto Portals and Bendinat. The Civil Guard’s EDOA (Organized and Anti-Drug Crime Prevention Team) has carried out the searches in eight houses and businesses and arrested six people so far in connection with fraudulent activity.

Estimates suggest that the holiday sickness swindle amounts to almost €60 million and that the most affected areas are the Balearic Islands, the Canary Islands, the Costa Blanca and the Costa del Sol. Of the investigations being carried out following the complaint filed by Mac Hotels, the judicial police have been able to verify that the network is complex with many participants, the majority being British.

Participants in insurance fraud include solicitors or claim management firms who often pressure British tourists to make unnecessary and false claims, even coaching them on how to simulate the symptoms of certain gastric diseases. These fraudulent claims are then processed by the claim management firm where significant compensation is claimed for fake gastric diseases caused by consuming food in the hotel, and naturally, they take a cut of the proceeds as payment. 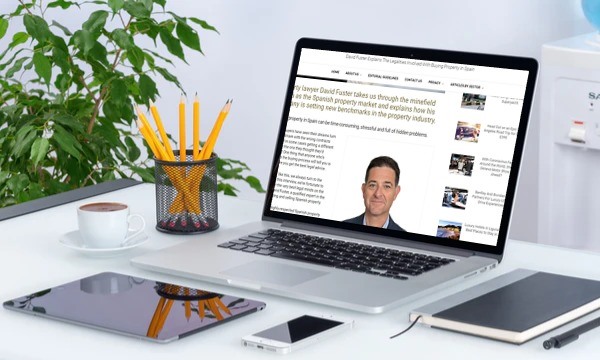 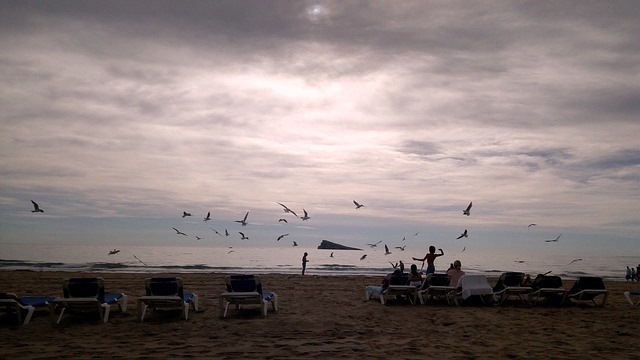 The ultimate guide for buying or selling a home in Spain 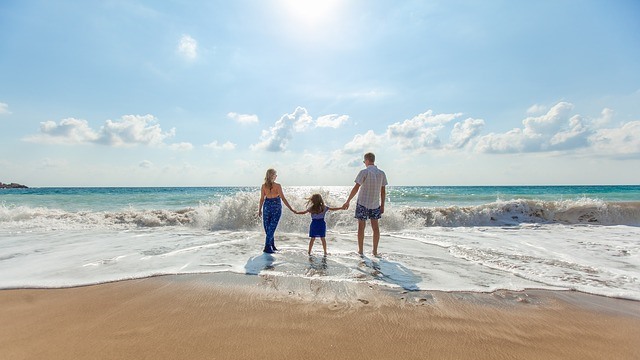 Can I buy a house in my child’s name in Spain?