Recover your off plan Spanish property deposit, lost during the crash. - Fuster Associates

Recover your off plan Spanish property deposit, lost during the crash. 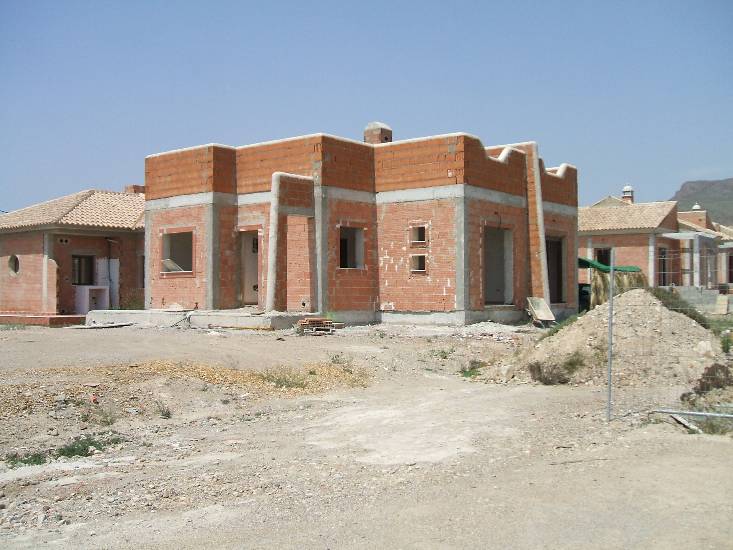 David Fuster of Fuster & Associates shares some insight in to a recent case, where a client lost his deposit on an off plan property in Spain. Did you know that since December 2015, you have an entitlement to reclaim your money back from the banks for any off plan property deposits? “In this case, my client had been led to believe by other law firms that he was protected at every single step of the property purchase,” says David. “In fact, he ended up not only not recovering his funds, but also with a deficit of €8,000 in legal fees and expenses.”

Have you had a similar experience with other lawyers? David says, “The entire thing had been very poorly handled. Despite my client having received a bank guarantee, he had not been able to recover his money. He had then started legal proceedings against the property developer; won the case; but still could not recover the funds.“ He contacted Fuster & Associates because of the 2015 Ruling from the Supreme Court. “However, we know that he was entitled to claim his money from day one, from the bank, even prior to the ruling,” says David. “The difference is that the result is now 100% guaranteed.” “The case ended with a lawsuit against the bank and a ruling in my client’s favour. He not only received the €42,000 deposit, but also the interest accumulated over 8 years, and the legal fees.” David says, “This is how the case should have been resolved back in 2009.”

Fuster & Associates have won over 100 cases with a 100% success rate. They can provide you with the utmost confidence in your claim through both ‘No Win, No Fee’ terms, and a ‘No Litigation Costs Guarantee’. If you have further questions and would like to talk to David directly, please click here.