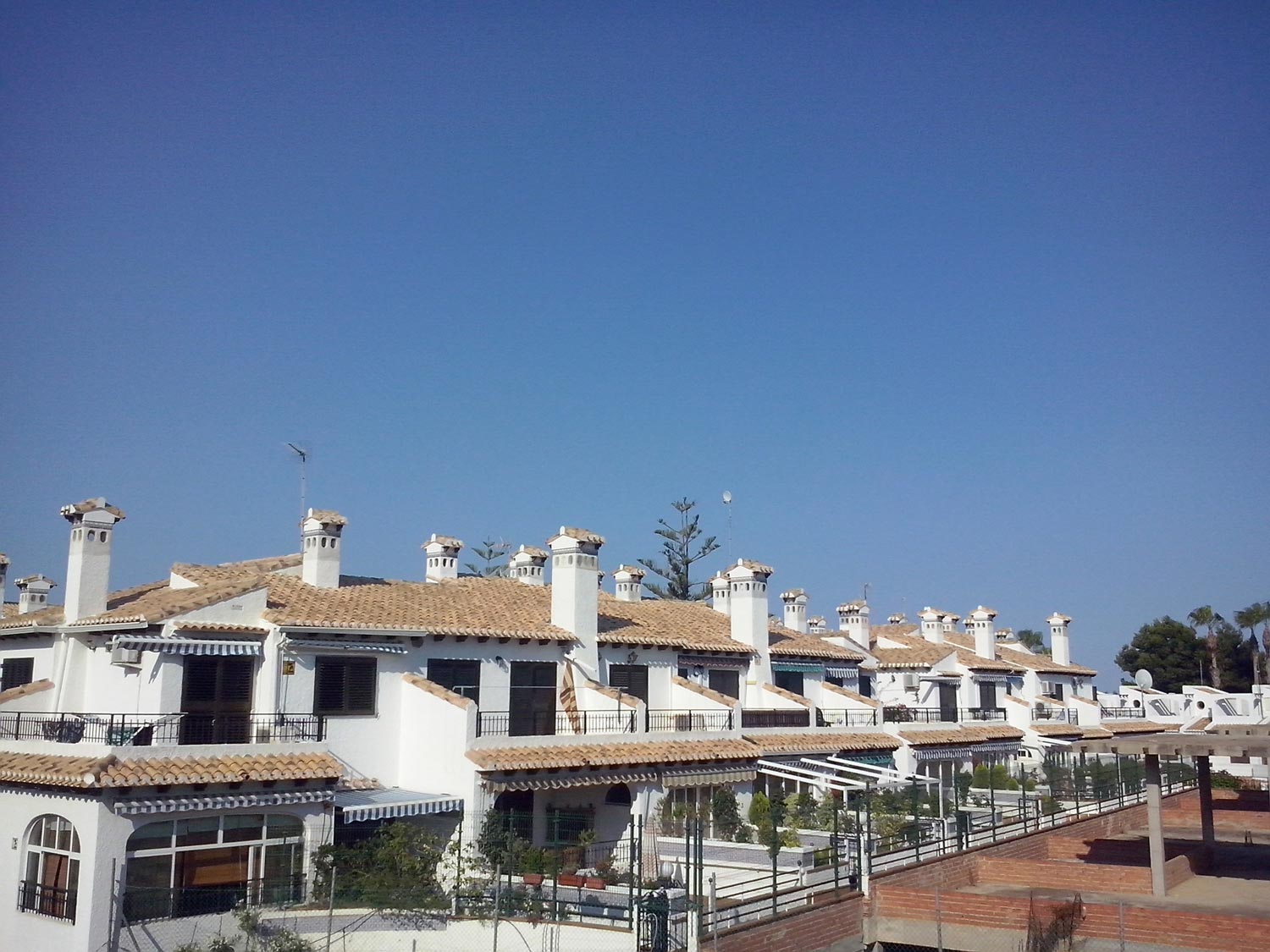 A new report released by the upmarket estate agency Lucas Fox paints a good picture of the luxury property market in Spain. The agency, which has its headquarters in Barcelona, has seen strong interest from buyers from the Middle East and the Far East and Northern Europeans have also been re-entering the market due to the current low prices and investment opportunities.

The Barcelona market is currently strong and luxury property prices are now at an average of €4,327/m2 which is slightly higher than they were in 2013. One of the agency’s co-founders, Alexander Vaughan, says that prices have now stabilised and that sales are also gradually rising as vendors’ prices have reached a level which matches buyers’ expectations.

Ibiza’s luxury property sector is also booming with demand now outstripping supply and a rising number of sales taking place. The number of Americans buying on the party island has doubled this year and there has also been a significant increase in interest from the Far-East as growing numbers of Koreans and Chinese enter the market.

Marbella was one of the first locations in which a recovery became apparent and the Costa del Sol town, as well as Puerto Banus and other sought after areas closeby, is still in good shape. Transactions are rising with the majority of the demand coming from the British, Russians and other Northern Europeans.

The report shows that conditions are improving for Spain’s luxury property market which has in general been less affected by the crisis than other parts of the sector. Property investors are now entering due to the bottom of the market having been called by most experts, and individuals are taking the chance to secure themselves a cut-price luxury holiday home.