In an attempt to crack down on unlicensed apartments and properties, the regional government of the Balearic Islands passed a new law  restricting the number of tourist beds available on the islands to 623,624, a figure that is set to gradually reduce in the future.

The Balearic Islands, which includes the popular vacation destinations of Mallorca and Ibiza remain among the most popular Spanish destinations for tourists and consequently a black market of tourist rentals has developed. The number of unregistered holiday rentals has escalated in recent years as the holiday destination has returned to its huge popularity after the 2008 financial crisis.

With increasing rents and high levels of demand, unscrupulous owners have been tempted to cash-in on Spain’s popularity with tourists by offering poor quality accommodation at astronomical prices. The current cap of tourist beds has been set at over 600,000 and the plan is to reduce this number by 120,000 in the next five years.

Penalties to be levied on Unlicensed Holiday Rentals

The majority of tourist beds, some 435,707, are on the island of Mallorca and more than half of them are in hotels. The regional government will also now have the power to impose fines of up to €400,000 on vacation portals such as Airbnb and HomeAway if they fail to remove listings for unlicensed properties.

The region’s tourism minister, Biel Barceló, from left-wing group Més per Mallorca, said the move was about “bringing order” to a sector that has struggled to deal with the rise in supply of vacation apartments and the subsequent surge in visitor numbers to the archipelago.

Although the current cap of tourist beds in the Balearics has been set at over 600,000, the plan is to lower this number by 120,000 in coming years.

The new law, comes in the context of a heated debate in Spain over the negative effects of mass tourism on local communities and about the role played by firms including Airbnb in this situation. Critics claim the presence of such firms drives up rents, pricing locals out and turns historic neighborhoods into theme parks.

The law will put an end to the legal uncertainty over the status of short-term vacation rentals in the island region. Previously, such rentals existed in a legal limbo. Now, however, they will be illegal if they are unlicensed.

According to the new rules, owners will – for the next 12 months at least – only be able to rent out to tourists properties such as licensed freestanding houses in cities and towns or village houses.

Critically, the renting out of vacation apartments will be banned in all residential buildings during this 12-month period. Renting out and advertising such properties via vacation portals such as Airbnb could lead to fines of up to €40,000. Sites themselves could be fined as much as €400,000 if they fail to clearly display the license number of properties they list. In such cases, both the person renting out the property and the portal will be fined.

Plans for New Zoning Designation on the Balearic Islands

Local authorities now have a year to establish zoning plans specifying where properties can be rented out to tourists and for how long. Strict conditions will apply in cases where renting to tourists is allowed, including the consent of neighborhood associations and the installation of independent water counters. All properties rented out to tourists must also be over five years old. Inspections of such properties will also be stepped up.

However, some areas where access to housing is particularly difficult will be designated “emergency” zones and renting out tourist apartments will be prohibited.

Airbnb has described the legislation as “complex and confusing,” calling for clarity. In a statement, the company said the new rules failed to distinguish between local families and professional operators. According to the company, Airbnb hosts in the region typically earn €6,300 annually by “sharing their space” for around 40 nights a year. 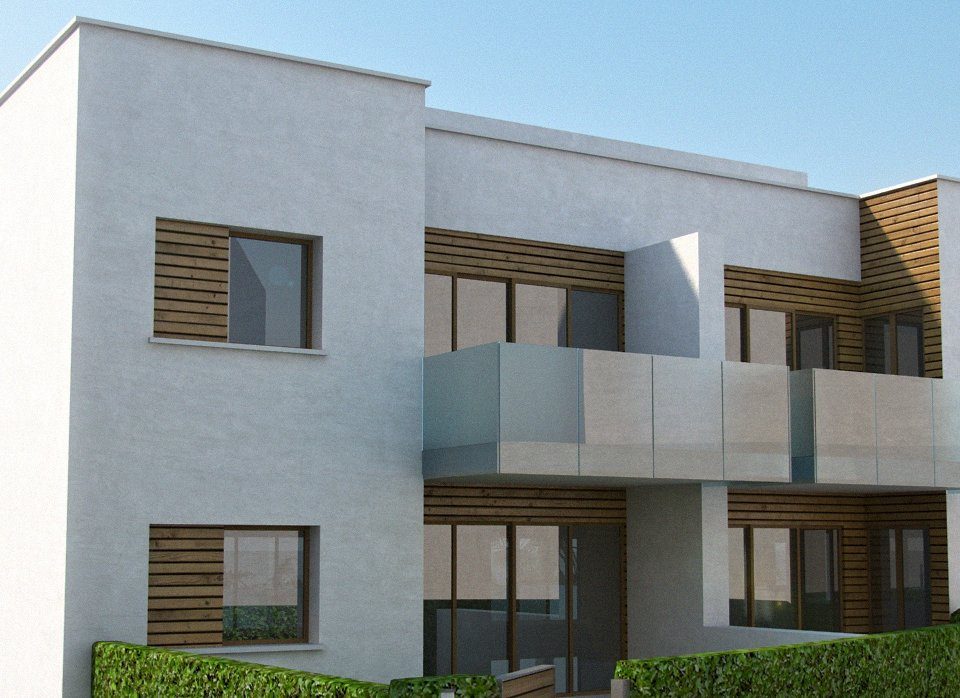 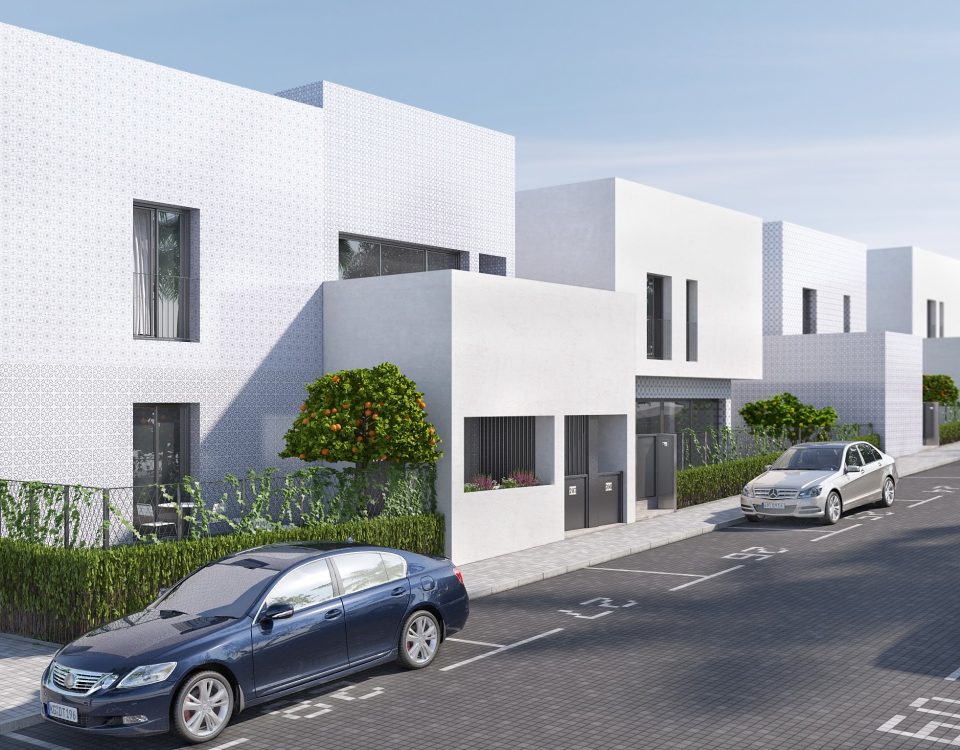