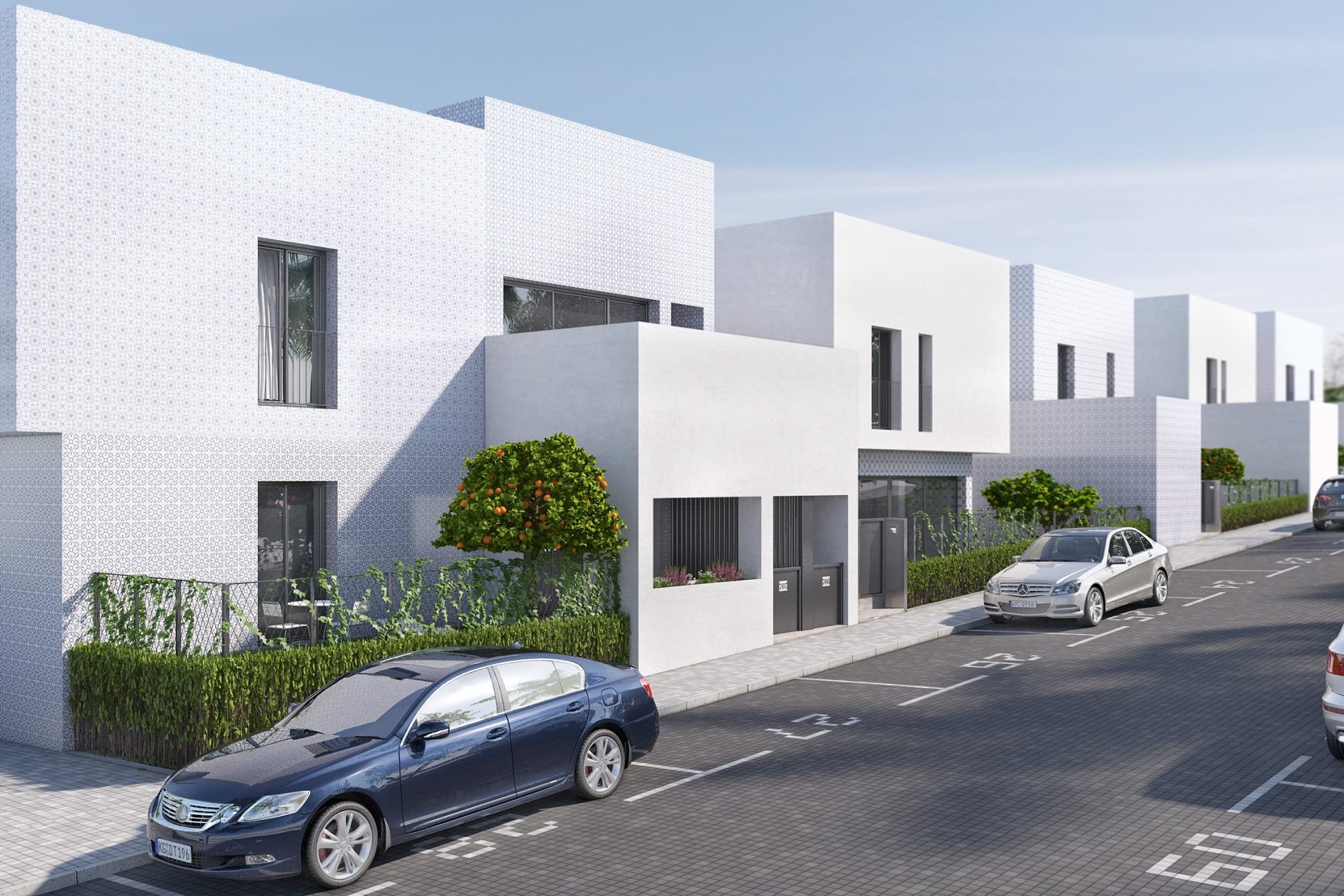 Tinsa has released its results for the month of May and prices have risen once again continuing the positive streak which began in January this year. The increase for May stood at 1.3% year-on-year, the second highest rise recorded so far this year and a much stronger result than the marginal 0.1% growth in April.

As always, Tinsa’s index was split into five groupings, the two groupings with the strongest price growth were the Balearic & Canary Islands and Large Cities, both of which registered 3.5% rises, they were followed by the Mediterranean Coast with a 1.6% increase.

Growth was also recorded for the Metropolitan Areas grouping but this was more measured at 0.7%. The only grouping showing negative price movement was Remaining Municipalities in which prices were down by 2.5%.

Peak-to-present decreases are still large in most areas and the Mediterranean Coast is still worst off in this regard, showing a reduction of 48.1% in prices since they reached their peak. The area is followed by Capitals & Large Cities at -44.7%, Metropolitan Areas: -44.4%, Remaining Municipalities: -37.3% and finally Balearic & Canary Islands with a more measured -29.8% decrease.

INE stats back up market optimism

The INE (Spanish Statistics Institute) recently released its statistics on property prices for the first quarter of 2016 and they reveal an extremely positive panorama with national price growth of 6.3% year-on-year for the quarter and extremely good results for all of Spain’s major regions.

The weakest increases were found in regions located in Spain’s interior illustrating the clear disparity in performance between Spain’s major cities and coastal areas in comparison to the country’s interior. In Castilla y León and Extremadura prices had risen by 1.7% and in Castilla-La Mancha prices rose by 1.5%.

The INE data shows that 2016 has got off to a flying start and comes amid reports that Spain will need another 100,000 new homes built before 2020 and that the cost of urban land rose by 5.3% in the first quarter, more signals that those invested in Spain’s property sector have much reason for optimism.