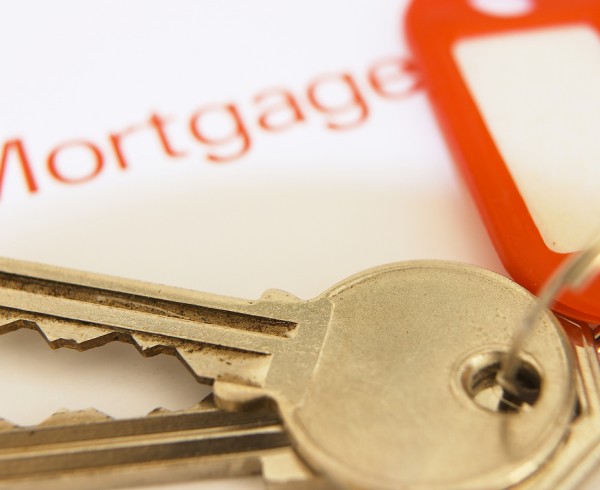 After many years filled with troubles, the supreme court finally gives good news to the financial entities.

On the 22nd November 2017, the Spanish Civil Court rejected the mass annulment of the mortgages bound to the IRPH (Reference index over home loans), which at the end resulted more expensive than those bound to the usual Euribor.

The Supreme Court’s judges have considered a court appeal by Kutxabank against the sentence from the Alava Provincial Audience that had annulled a mortgage clause for its lack of transparency, which established that the interests were to remain bound to the IRPH index. The court informed they considered that ¨the mere reference to an official index like the IRPH, does not involve any lack of transparency or abusiveness¨.

The court has only communicated the result of their decision. The sentence, which is not written yet, will be known within the next few days. The Court’s comment does not show – as it uses to be in these matters – whether it was a unanimous decision and this shows that there might have been some discord during its discussion.

This annulment confirmed by the Provincial Audience would have opened the gate for many other claims against the financial entities. However, in this case, the judges stepped away from the criteria used for the floor clauses or the multi-currency clauses.

In these assumptions, the court decided that, in most of the cases, the entities had not acted with the transparency demanded by the European law, as they did not provide all the necessary information to the users to fully understand what has been signed and the consequences. Now the Supreme Court rejects that this is the case with IRPH, giving the margin that an entity could be indeed condemned under exceptional cases.

In any case, applying to IRPH instead of Euribor had brought higher repayments. While the most common index was lowering, the IRPH remained practically fixed. The interest charged by IRPH was obtained by calculating an average using the mortgages’ interests received by the entities, including the expenses directly related to them. One of the complaints about this index was that the increase directly depended on the entities who received the payments. A report provided by Adicae calculated that these mortgages – now are not commercialized anymore after a legal change – made up slightly more than 10% of the mortgage loans themselves.

The countdown begins to claim off plan properties that were never-handed over.

Your Email has been hacked – What can you do?