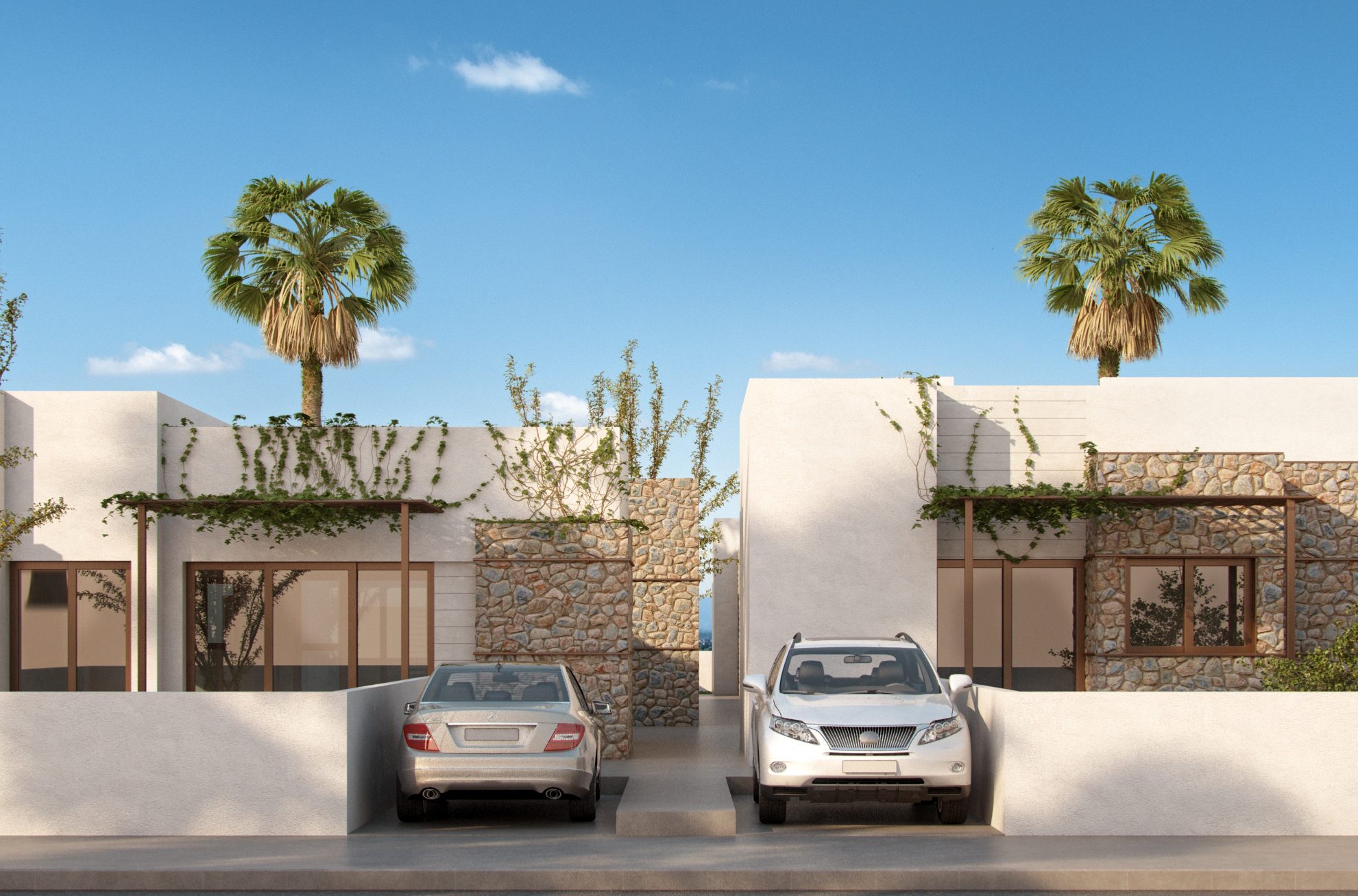 In the first of its biannual reports on the state of the Spanish property sector the bank Bankinter has predicted that 2016 will see property prices increasing by 5%. For the current year the report states that price rises will be more localised with an average national price rise of 1.5% being forecast for 2015.

Bankinter believes that Spain’s real estate recovery will be consolidated this year as “economic growth, increasing levels of consumer confidence and better access to credit will cause demand for property to rise with a projected increase in transactions of 15% for the current year.”

This rise in demand will mean that the total number of sales should increase to 400,000 in 2015 and 450,000 in 2016 according to the bank. As has been the case recently, the rises in sales will be driven by resale property although the general increase in demand and increased confidence will allow the new-build sector to begin to recover by 2016.

The bank does not see stock as being a serious impediment to growth as 100,000 of the approximately 500,000 unsold new-build properties will never be sold due to their poor locations while there is now a lack of supply in Spain’s prime locations which will be met by new development and renovation of existing buildings.

Bankinter sees economic growth as being central to the recovery and highlights the fact that Spain’s GDP is forecast to grow by 2.2% in 2015. This should in turn cause employment to rise further with 2014 seeing the creation of 417,000 jobs. Increasing employment will be a determining factor in the full recovery of the property sector.

Finally the bank mentions the fact that property is becoming an increasingly attractive investment option with rental yields on the rise. It compares very strongly with the returns available from other investment classes such as government bonds and savings accounts.