2016 starts strongly as prices continue their rise in Q1 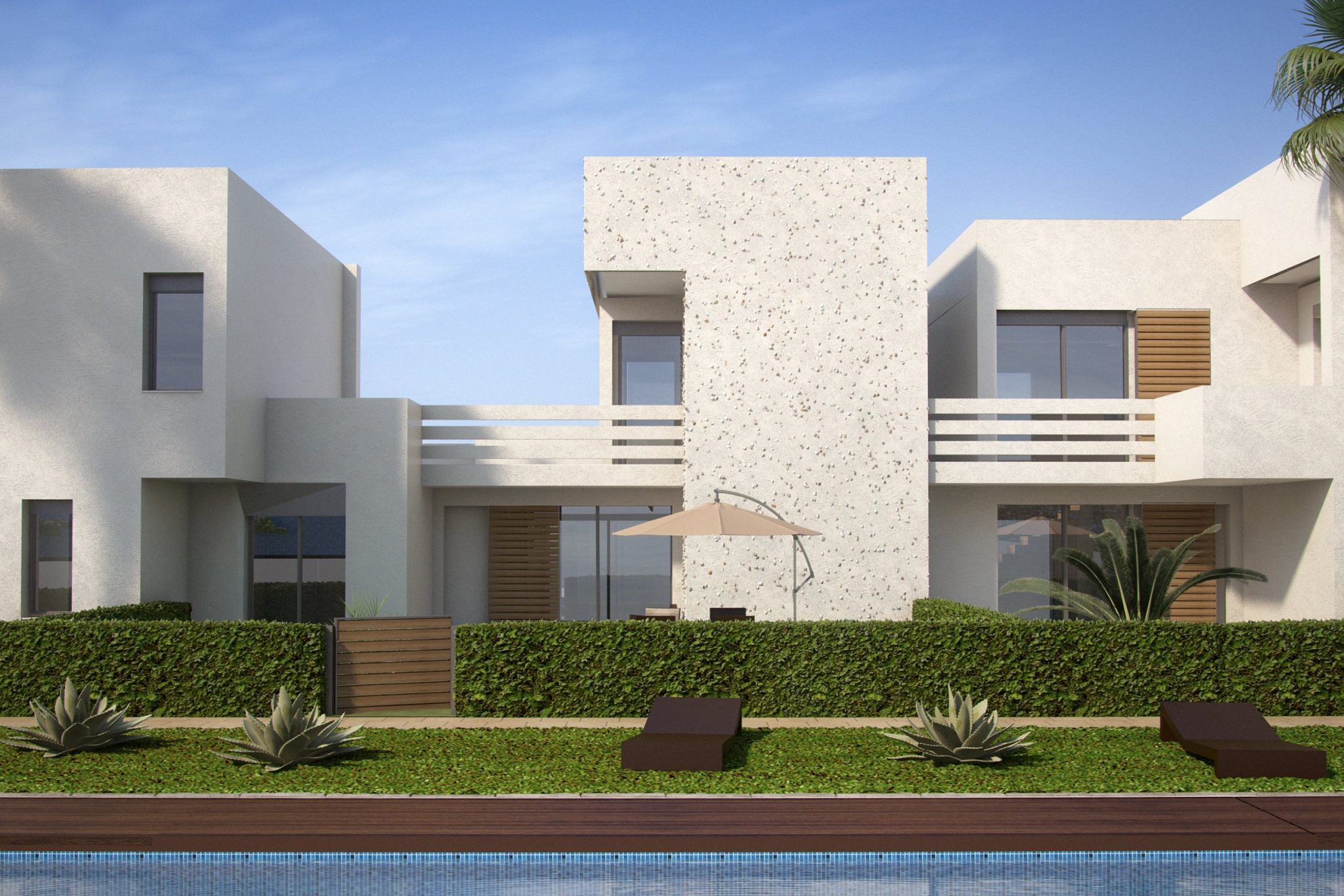 The valuations company Tinsa which regularly releases price data for Spain+s property market has published its report for the first quarter of 2016 which shows prices continuing to build on the increases registered in 2015.

The average price of Spanish property rose by 1.4% year-on-year in Q1 according to Tinsa following on from the 1% rise which was recorded for 2015. The latest data appears to show that the recovery in prices in accelerating, something which numerous analysts have predicted would occur in 2016.

Of Spain’s 17 regions a total of 9 saw prices increase in the first quarter with the remaining 8 regions registering decreases. 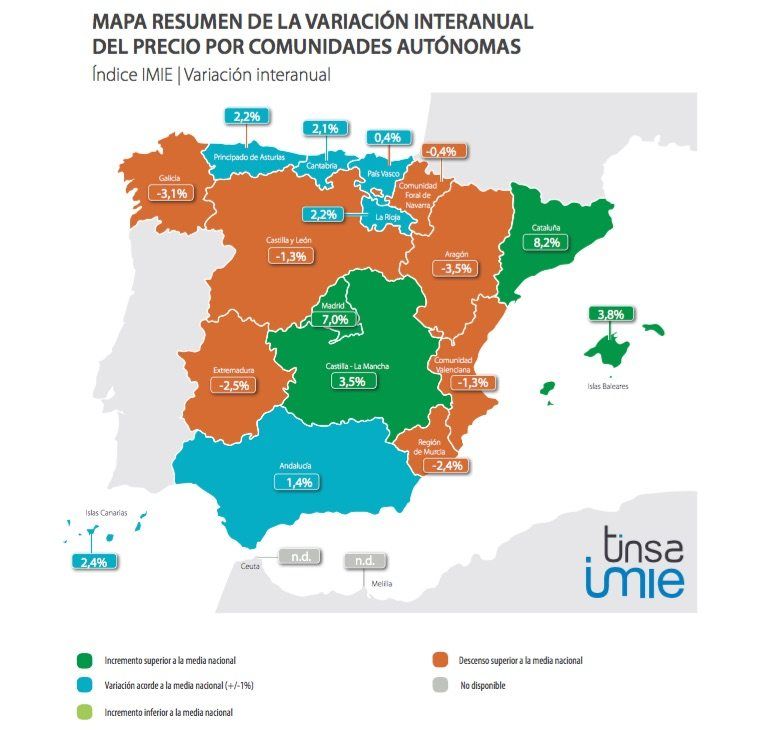 Increases were led by the regions where Spain’s two largest cities are located: Catalonia and Madrid. where prices rose by 8.2% and 7% respectively. Prices were also up on Spain’s islands with average values increasing by 3.8% on the Balearics and 2.4% on the Canary Islands.

Prices are also rising in Andalucia with the region following on from the 0.1% increase in Q4 2015 with a much stronger 1.4% increase for the first quarter of this year.

The provincial results largely confirmed the trend which we have witnessed over recent quarters with prices on the rise in Spain’s most popular tourist destinations and largest cities but still sliding in large areas of the country’s interior.

Bucking this trend were Murcia and Alicante provinces which both registered disappointing results for the first quarter seeing prices fall by 2.4% and 2.2% respectively. However, this data is likely being skewed by the fact that prices are dropping fast in the capitals of both provinces as Alicante City showed a decrease of 6.2% over the three months and prices in Murcia City fell by 6.4%.

The picture on the Costa del Sol (Malaga province) was very different as a 6.7% increase in Malaga city drove growth of 4% for the province. The impressive rise follows on from positive results for the final quarter of 2015 when prices were up by 0.8% in the province.